Further photographs that are rumoured to be of Tottenham Hotspur’s new third choice kit for next season have been ‘leaked’ by Footy Headlines.

The design consists of mostly a Wild Berry colour and also contains images from around the N17 district where Tottenham is located, there is also the inclusion of N17 inside the collar of the jersey amid the iconic Nike tick.

The shirt is trimmed in black around collar, sides and sleeves.

The look is a far cry from what fans have been used to seeing their heroes wearing in previous seasons, with the club having opted for a predominantly green design in recent campaigns.

In October 2018, chairman Daniel Levy signed a £30million a year agreement with Nike for the US sportswear giant to be the Tottenham’s official kit supplier for the next 15 years (The Sun).

Tottenham are yet to officially unveil their away and third strips for next season. 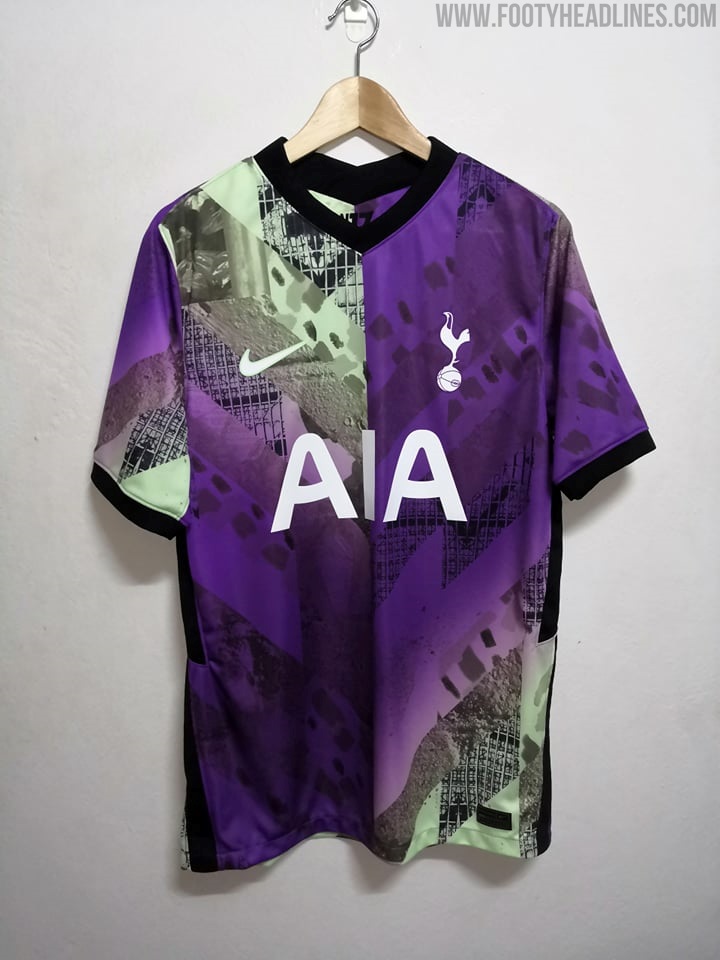 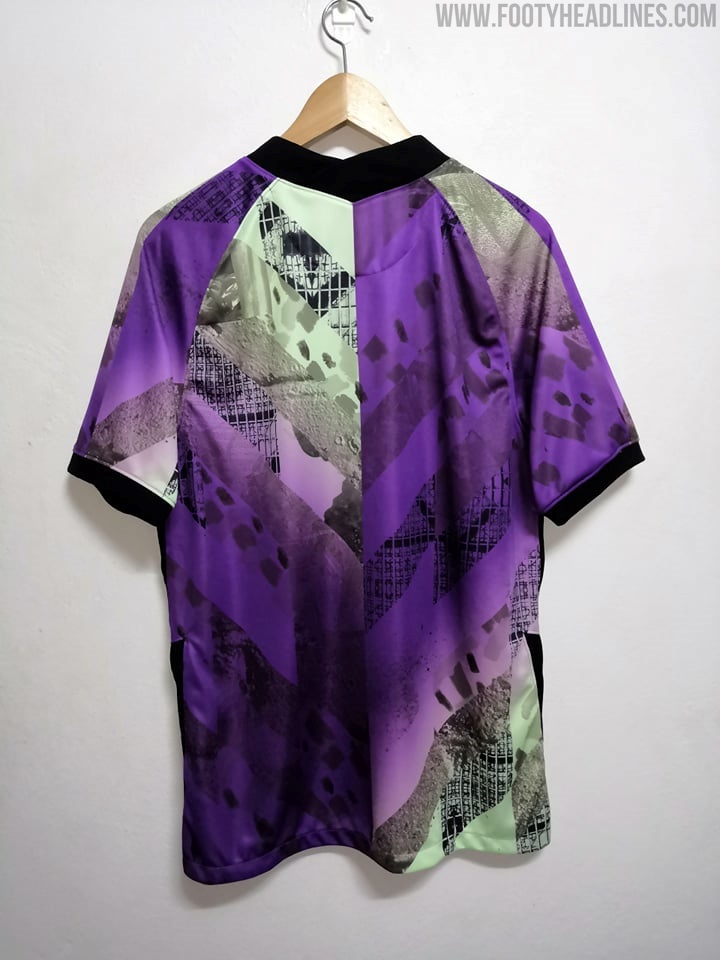 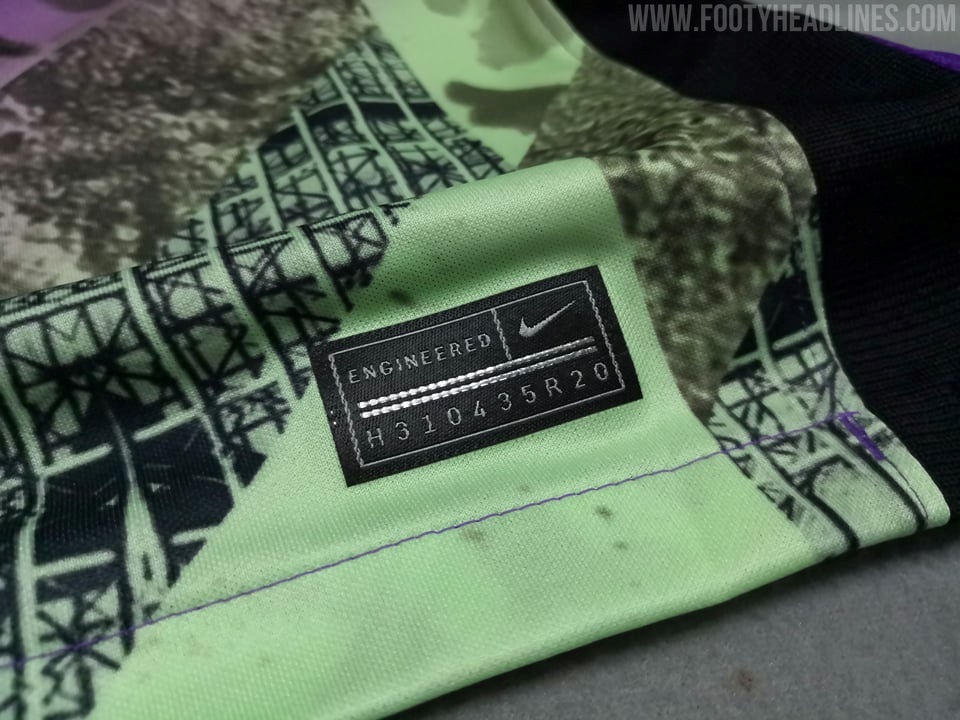 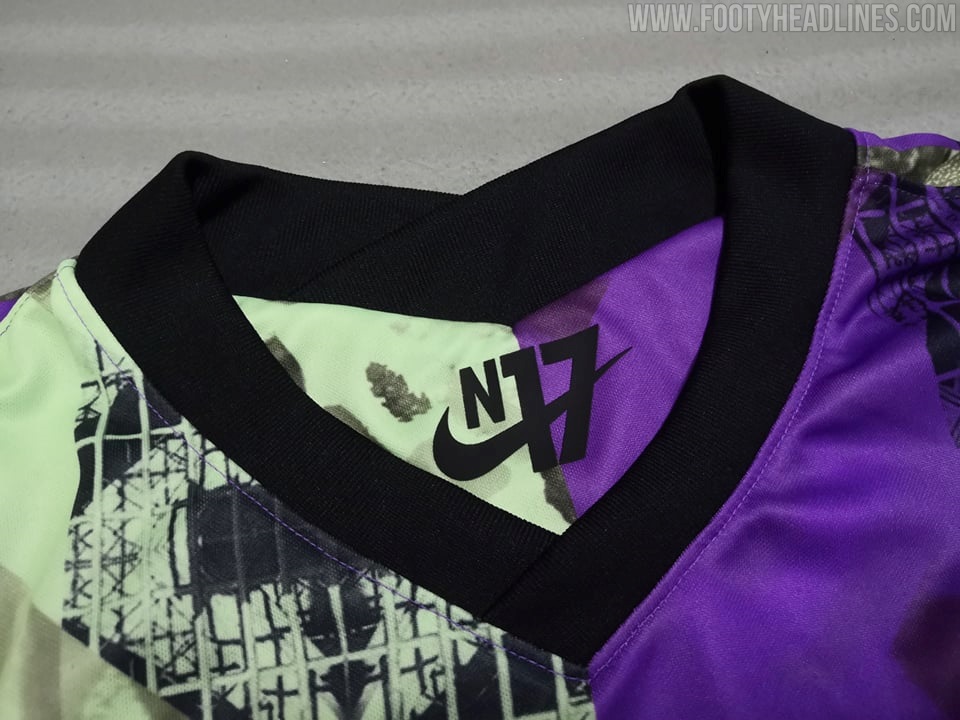 While this kit may likely appeal to the club’s younger supporters, it really does not fit in with what we have been used to seeing in previous years. The iconic green kit we wore during that famous night in Amsterdam in 2019 is a much better design than what we are witnessing with what Nike has apparently come up with for next season.