Leeds United manager Jesse Marsch has claimed after his side’s loss to Tottenham that the fourth official told him that Harry Kane’s first-half goal should have been ruled out for a foul on goalkeeper Illan Meslier.

Leeds put in a spirited display at the Tottenham Hotspur Stadium, having taken the lead on three separate occasions during the game in search of their third consecutive top flight victory. 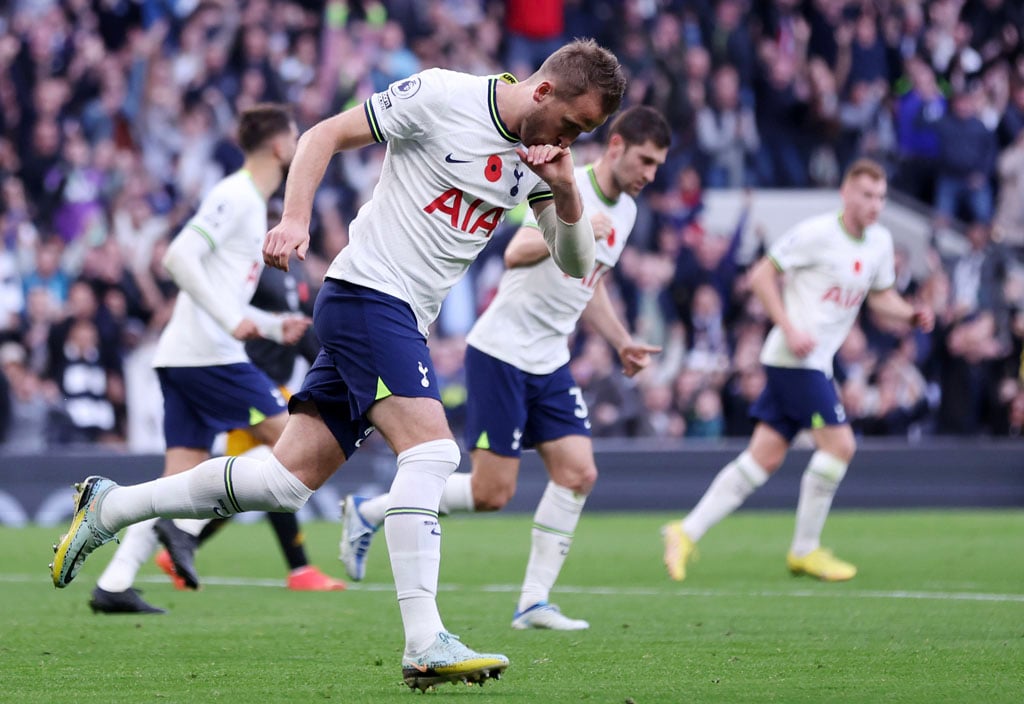 However, Antonio Conte’s men showcased their fighting spirit by coming back on each occasion and eventually found the matchwinner in the 83rd minute, thus sealing another memorable comeback.

There was some controversy surrounding Kane’s equaliser in the 25th minute, with Meslier going to ground after coming together with Clement Lenglet after Ivan Perisic swung in a corner-kick before the ball fell to the England captain at the far post.

Michael Salisbury did not blow for a foul and VAR Paul Tierney did not intervene to rule out the goal. However, Marsch revealed that the fourth official, Graham Scott, told him after the incident that it was a foul on Meslier.

The Leeds boss told Football.London: “It’s a foul. The fourth official told me it’s a foul and then it goes to VAR but the goal is given. What am I meant to do? Freak out like I did against Brentford?”

Goalkeepers are overprotected these days but I did think that we were quite fortunate that the goal was not ruled out, given that Lenglet did not get any touch on the ball and seemed to clatter into Meslier.  However, we have had our fair share of decisions go against us over the last few weeks. So, one can argue that we deserved a bit of luck. 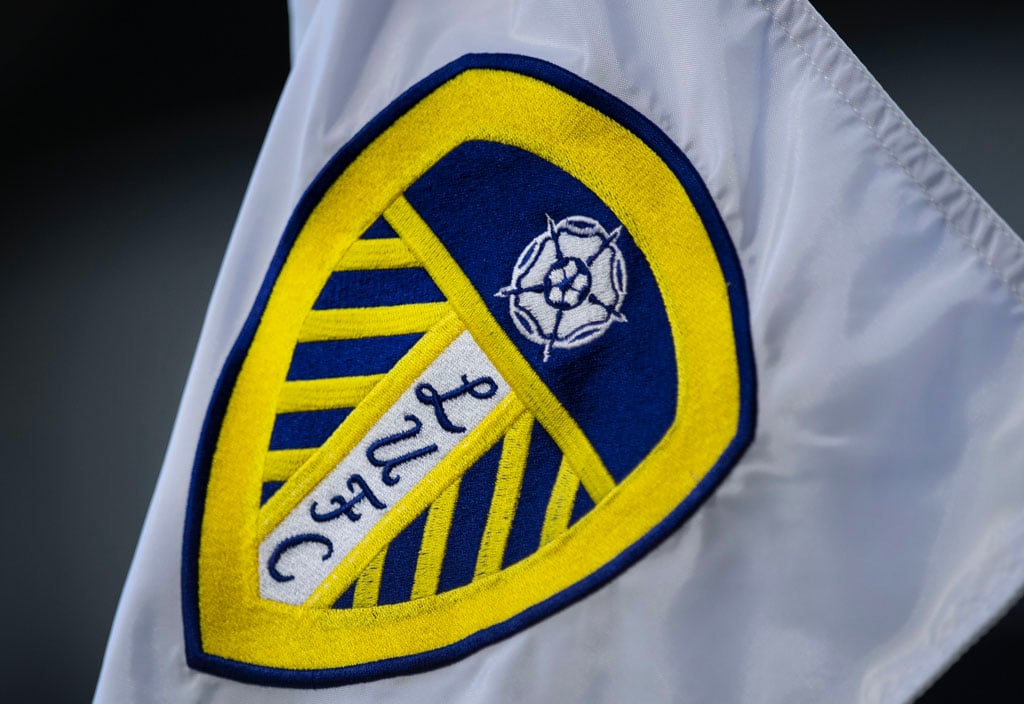 Manager reveals club did not even consider selling Spurs-linked winger