Antonio Conte has named his Tottenham Hotspur side which will take to the field in this afternoon’s Boxing Day clash against Brentford.

Tottenham have the task of kicking off the resumption of the Premier League campaign at the Brentford Community Stadium after the season was put on hold for the World Cup to take place in Qatar.

Conte had already confirmed earlier this week that summer signing Fraser Forster would take his place between the sticks with number one goalkeeper Hugo Lloris on the bench following his recent involvement with France (Independent) while Cristian Romero will be available for the New Year’s Day match at home to Aston Villa (Independent).

Harry Kane has scored in all six of his Boxing Day Premier League appearances and is level with Robbie Fowler as the division’s leading Boxing Day scorer with nine goals, he will be looking to put his recent heartbreak with England behind him by continuing his impressive festive record.

Ivan Toney will be the Bees to look out for after scoring 18 Premier League goals in 2022 – only Harry Kane, with 25, has more this calendar year.

This is who takes to the field in today’s early kick-off: 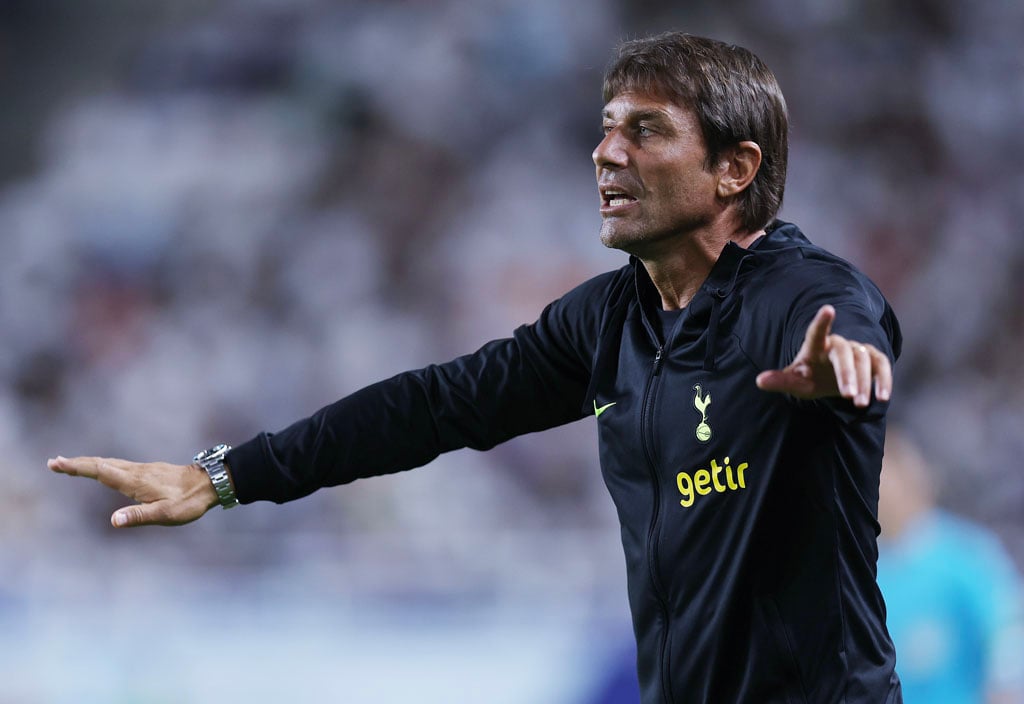