It was a great evening for Rashford who netted a brace at Old Trafford and ran the Spurs defence ragged with his pace and trickery.

The 22-year-old started as United’s central striker in the absence of Anthony Martial and put in arguably his best performance of the season.

Mourinho was hesitant to play Rashford as a number nine during his time at the helm at Old Trafford and has since claimed that the England man is not an out and out centre forward (Sky Sports).

The Daily Mail claims that Rasford’s brother uploaded a picture to his Instagram story of the new Tottenham boss reacting angrily to Rashford missing a golden chance while he was in charge at Old Trafford. 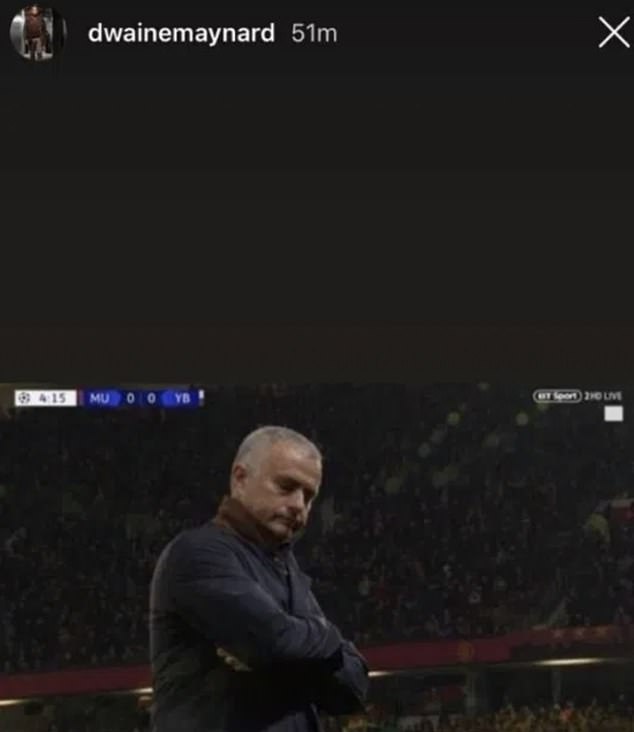 Meanwhile, the United striker himself took to social media to send a seemingly veiled message following his man of the match display on Wednesday.

He wrote, ‘A proper Old Trafford night and a great 3 points. Doubters just spur me on.’

Several of Manchester United’s stars were clearly extra motivated for this game in order to prove a point to Jose Mourinho and Rashford was one of several players who raised their performances. In hindsight, perhaps we were naive not to expect a major performance from the United squad after all of the things Mourinho said about them towards the end of his reign at the club.