German national team manager Joachim Low has admitted that Antonio Rudiger, who was rumoured to be on Tottenham Hotspur’s radar, will once again look to orchestrate a move away from Stamford Bridge during the January transfer window.

The German international has fallen down the pecking order at Chelsea, having not been handed a single start by Frank Lampard so far this season (transfermarkt.com)

It was reported on deadline day that Tottenham had turned their attentions to Rudiger after their move for Inter Milan defender Milan Skriniar had fallen through (Football Insider).

However, the Lilywhites could not get the deal over the line before Monday’s deadline, with reports indicating that the 27-year-old had decided against a move to the North London as he was wary of the potential fallout from Chelsea supporters (The Athletic).

Despite seeing no competitive football recently, Low has kept faith in Rudiger, having not only selected him in his most recent squad but also handing him a start in their 3-3 draw against Turkey on Wednesday.

Speaking about the defender’s future, Low said to Goal.com : “He tried everything to leave Chelsea because the European Championship is very important to him.

“I think he’ll try to leave again in the winter. He’s doing everything he can to stay in his best form.”

Both Skriniar and Rudiger might well be available in January once again but we rarely return for our targets after missing out on them in a specific window. If we get a deal for Rodon over the line before October 16, it is unlikely that we will be in the market for a centre-back in January. 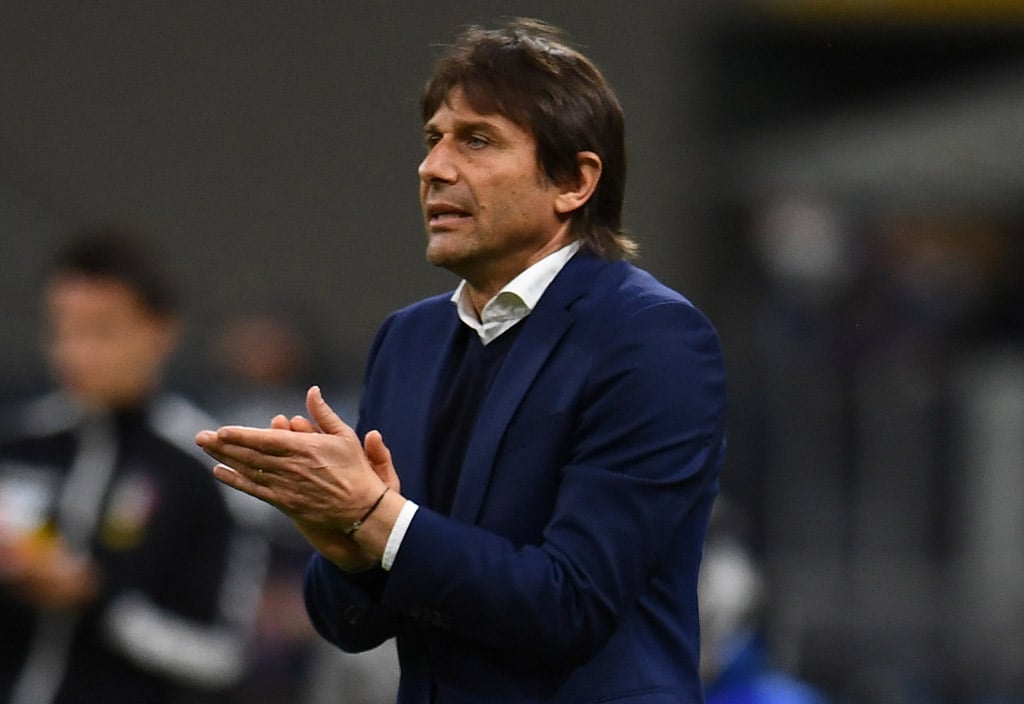 Report: Antonio Conte pushing board to snap up defender – Spurs in the race 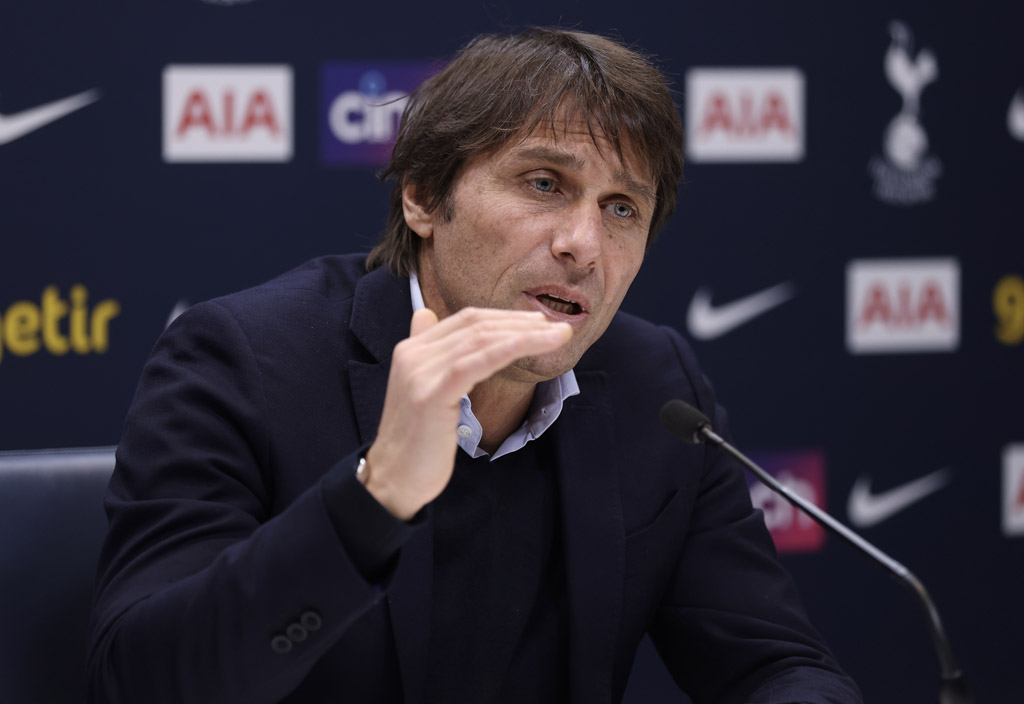