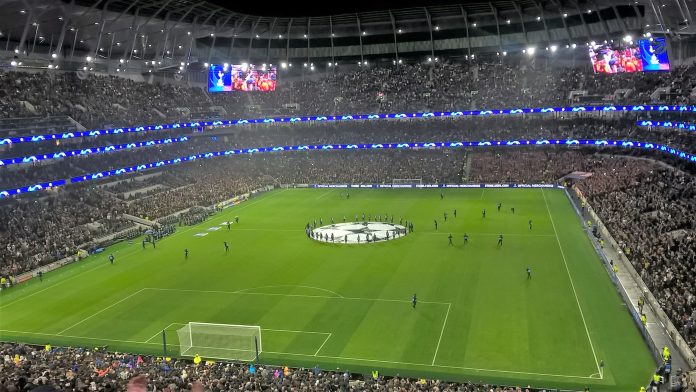 RB Leipzig boss Julian Nagelsmann has moved to dismiss rumours linking him with taking up the managerial role at Bayern Munich.

The 33-year-old’s name was mentioned by Lothar Matthaus as a potential successor for Hansi Flick, who said to have been approached to succeed Joachim Lowe as the German national team coach (Evening Standard).

Nagelsmann played down the speculation Matthaus claimed by insisting that he has not held any discussions directly with the Bundesliga champions, nor have his representatives.

The Leipzig boss was appointed in July 2019, and led the club to a second-place finish in the Bundesliga and the semi-final of the Champions League during his first season in charge.

Nagelsmann has also been linked as a possible replacement for Jose Mourinho at Tottenham Hotspur (Metro).

The German said at a press conference: “There were and are no talks with FC Bayern,’

“I have no idea where Lothar got this information from. This of course applies to my agents, there were no talks with them either.’

Report: Spurs ownership will have to sign up to new rule after ESL debacle

Photo: Spurs player announces return from injury with one word

Report: Spurs ownership will have to sign up to new rule...