In what comes as a potential blow to Tottenham in their pursuit of Alessandro Bastoni, the centre-back has admitted that he wants to remain at Inter Milan for ‘many years’ to come.

During last summer’s transfer window, Bastoni was reported to be one of Antonio Conte’s top targets for the left centre-back role (Football.London). 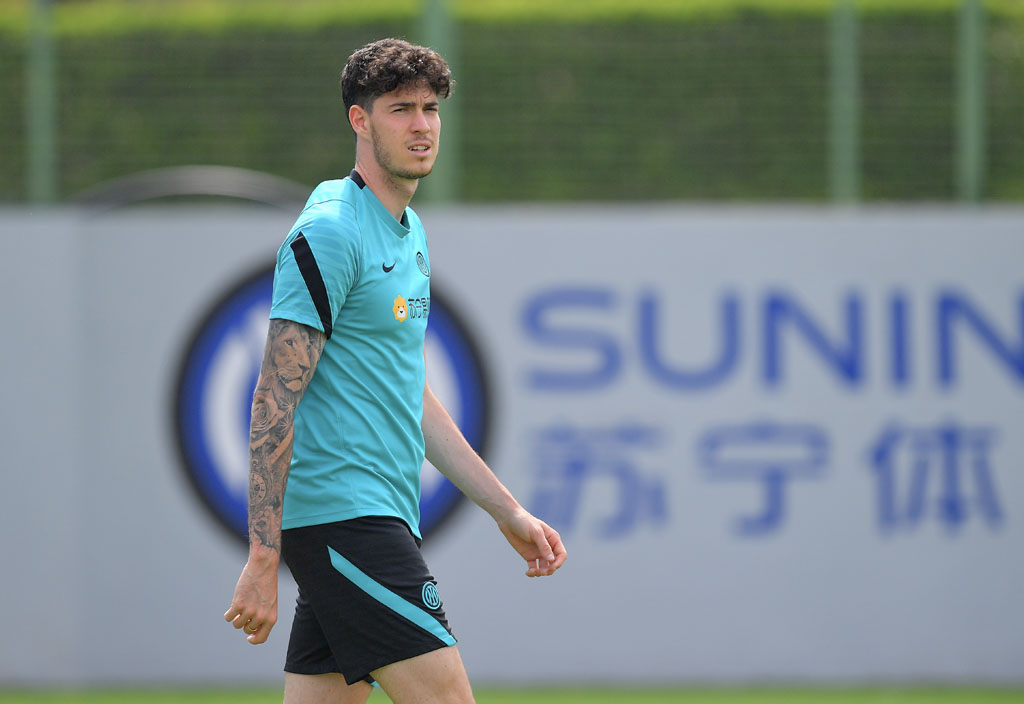 However, the 23-year-old’s agent declared back in June that his client wanted to remain at the San Siro (Football Italia), with Spurs deciding to snap up Clement Lenglet on a season-long loan deal from Barcelona instead.

Sky Sports’ Lyall Thomas told the Last Word on Spurs’ YouTube channel at the start of this month that Tottenham remain interested in Bastoni and could reignite their pursuit of the 23-year-old next summer.

This was also backed up by CalcioMercatoWeb, with the publication claiming last week that Conte remains keen on reuniting with the Italy international.

However, Bastoni has now suggested that he has no intention of leaving the San Siro any time soon, having dreamed of wearing the Nerazzurri colours.

The centre-back told Inter’s matchday programme ahead of their Supercoppa Italiana clash with AC Milan (as relayed by Sempre Inter): “Milan is the city where I now live, and it’s where I see myself being for many years. It represents my dream – playing at the San Siro wearing the Inter shirt.”

I was relatively optimistic that Spurs would be able to sign Bastoni next summer as his current deal at Inter only runs until 2024 (Tranfermarkt). However, based on the above statement, it seems like the defender is not likely to make excessive salary demands and would probably agree on a new contract with the club.