Marcus Edwards has admitted that he would love to return to England and play in the Premier League one day.

Edwards, who left Spurs as a teenager, had already proved a point to his former employers in Portugal last month, starring in Sporting Lisbon’s 2-0 win over Spurs. 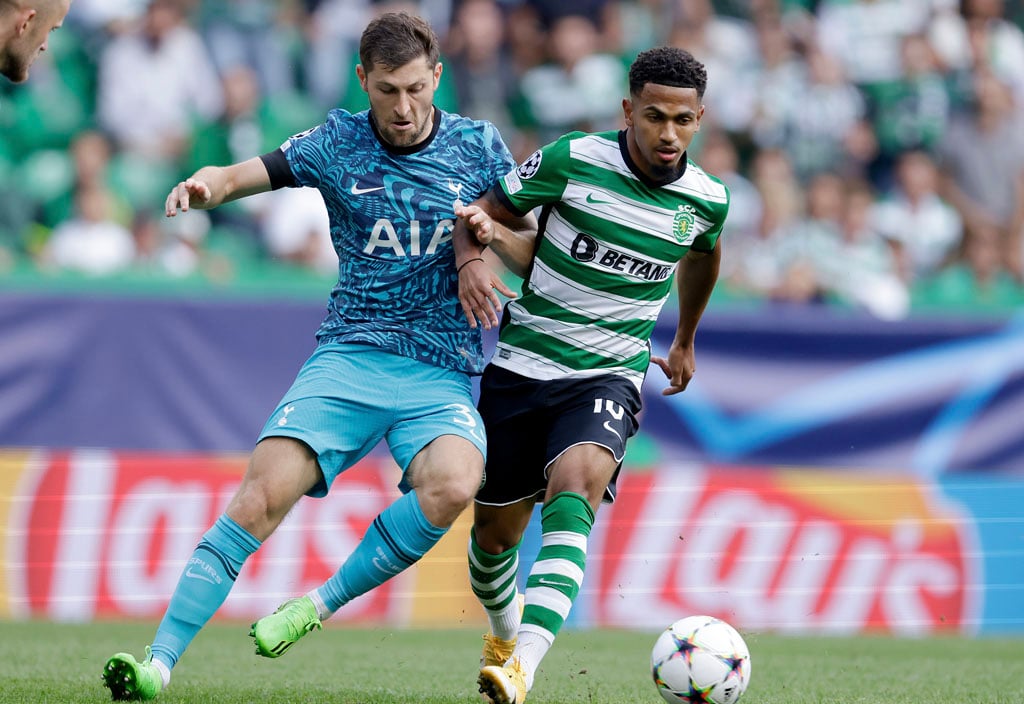 The winger was once again on song against Antonio Conte’s men on Wednesday at the Tottenham Hotspur Stadium, giving his side the lead in the 22nd minute with a brilliant strike.

Tottenham equalised through Rodrigo Bentancur in the 80th minute and thought they had won the game when Harry Kane put the ball in the back of the net in stoppage time but the goal was controversially ruled out by VAR for offside.

Speaking after the 1-1 draw, Edwards admitted that he has come of age since he left North London.

When asked if he has matured during his years in Portugal, the 23-year-old told The Evening Standard: “Definitely, that is naturally going to happen with age.

Edwards’ journey has been rather different to other young English players, for whom Portugal is not a popular destination.

When asked if he would encourage more young English players to move to the country, the winger responded: “Definitely. Everyone has a different journey. For me it worked out, going over there and it clicked straight away.

“It has been good for me, but I would love to play in England [again] and be near my family.”

Given the connection that Edwards has with Spurs, one would expect the North Londoners to be at the front of the queue for the winger’s signature if he does decide that he wants to return to England next summer.

The youngster has certainly shown over the two matches against Spurs that he is good enough to be successful in the Premier League.