Martin Keown has praised Pierre-Emile Hojbjerg and admitted that he wanted Arsenal to snap up the Dane before he made his move to Tottenham.

Hojbjerg had split opinion among the Spurs fan base until this summer and some might have even felt that the 27-year-old’s place in Antonio Conte’s starting eleven was in danger after the Lilywhites signed Yves Bissouma. 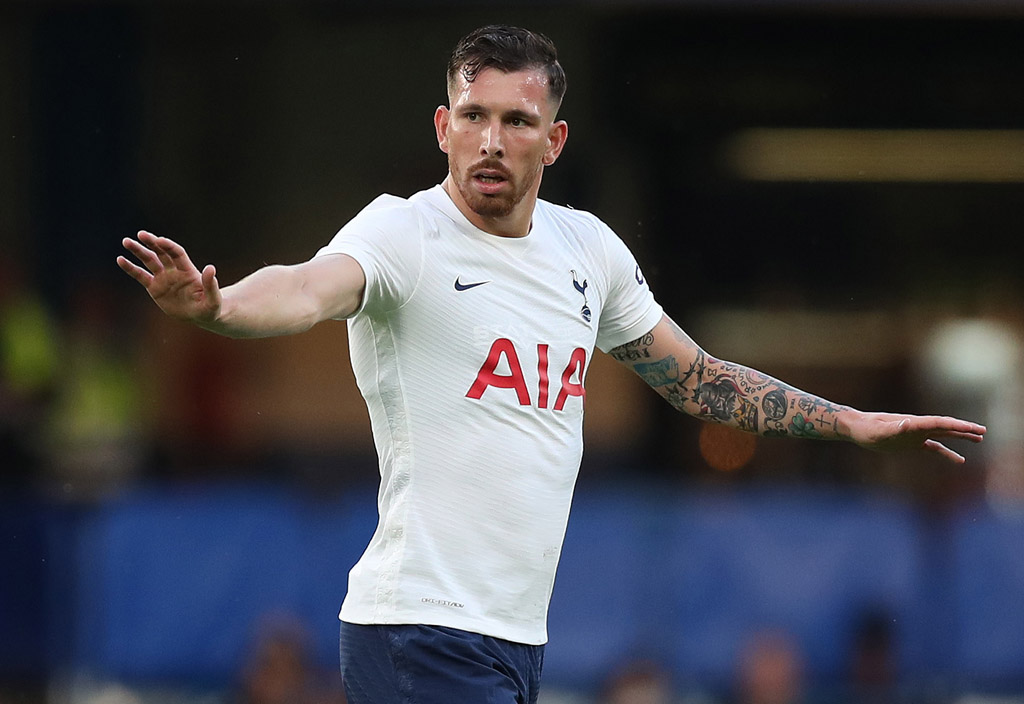 However, the former Southampton man has undoubtedly been one of Spurs’ most consistent performers so far this season and reports indicate that the North London club are set to offer him a new contract soon (Daily Mail).

Hojbjerg put in another accomplished display at the Vitality Stadium yesterday, picking up the assist for Ryan Sessegnon’s goal, which kickstarted Tottenham’s comeback.

Here’s what Keown said on BBC’s Football Focus about the midfielder’s display:

I have to admit that I was one of those who felt until the summer that we could upgrade on Hojbjerg as he does not offer enough on the ball.

I still feel that his passing can sometimes be inconsistent but he has undoubtedly been one of our best players this season and I am glad he has proven me wrong.