Micah Richards has backed Tottenham to get past AC Milan in the round of 16 stage of the Champions League as long as the Lilywhites have their key players fit.

Tottenham sealed the top spot in Group D of the Champions League, thanks to their 2-1 win over Marseille in France last week. 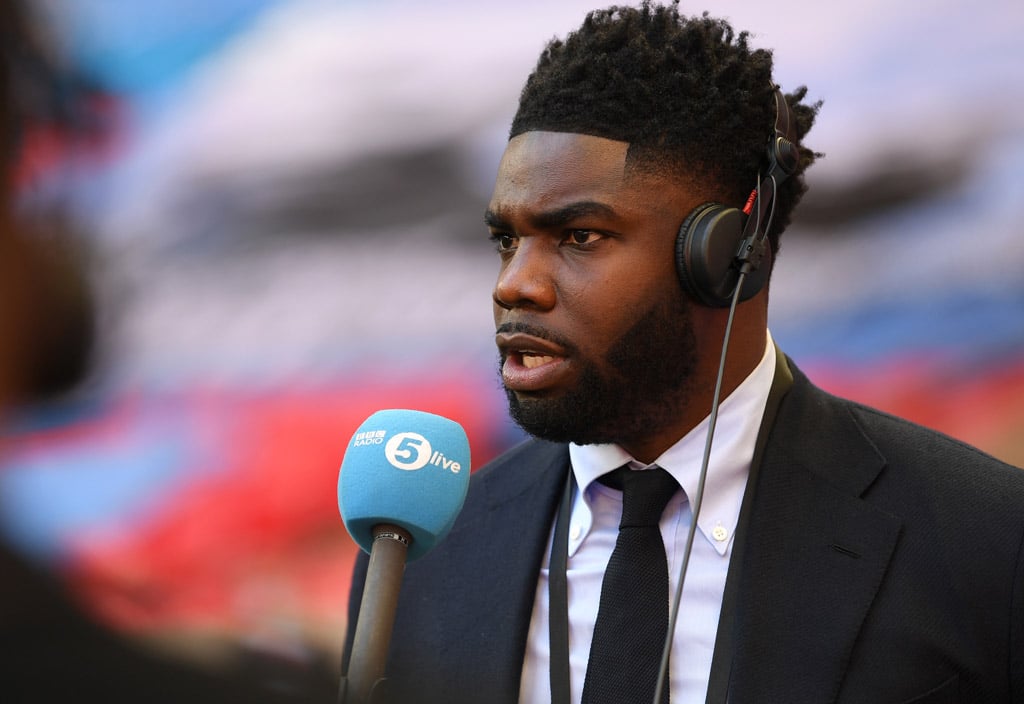 The result means that Antonio Conte’s men can put the competition on the back burner until it restarts in February, and they found out on Monday that they will be playing Milan for a place in the quarter-finals of the competition.

Stefano Pioli has told TuttoMercatoWeb that he expects two ‘difficult’ games and described Spurs as ‘strong’ team. The Milan boss also pointed to the fact that the Tottenham coaching staff and some of their players know them well from their time in Italy.

Graeme Souness has backed Spurs to book a place in the quarter-final at Milan’s expense (TalkSPORT) and that is a prediction that Richards has now seconded.

A lot will depend on the form of both sides coming into the game. I would say that we are slight favourites but there is certainly no obvious underdog in this encounter. The fact that we play the second leg at home could prove the difference.