Micah Richards believes that Son Heung-min could leave a major mark on the World Cup in Qatar if South Korea play to his strengths.

There were concerns over whether Son will be fit for the World Cup when he fractured his eye socket in Tottenham’s Champions League clash against Marseille a couple of weeks ago. 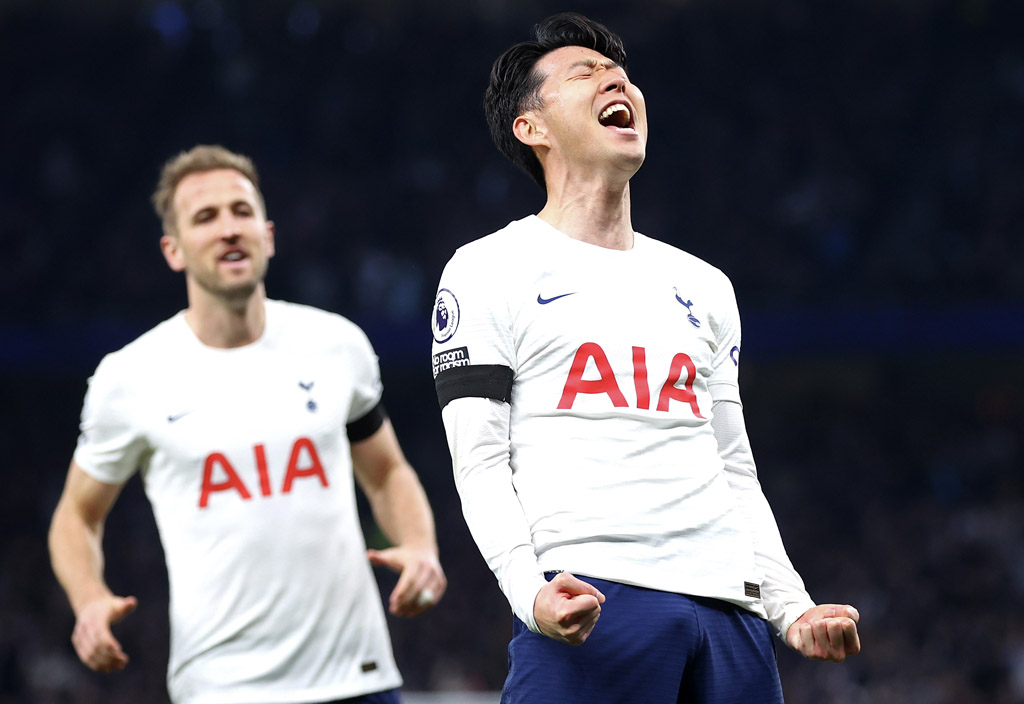 However, the forward has since successfully had surgery (Telegraph) and he was spotted training with a protective mask with his international teammates this week.

South Korea manager Paulo Bento admitted a few days ago that the medical staff are taking things one day at a time with the Spurs star and are unsure when he will be back in action (Gulf Times).

Progressing to the next round will not be easy for the Koreans, who have Portugal, Uruguay and Ghana in their group, but Micah Richards believes the Tottenham star can be a potent weapon on the counter-attack for the Taegeuk Warriors.

The former Manchester City defender told BBC MOTD’s Top 10 2022 stars programme: “He can make anything happen, when he’s got movement around him like Foden.

“Like Neymar, Son can do anything from anywhere. If he’s got a team that play on the counter like Spurs, he could cause some damage at the World Cup.”

Son will have to play all three group games for South Korea to have a fighting chance of progressing to the next round. Their opening clash against Uruguay on November 24 will be crucial as the winner of that game will be favourites to join Portugal in the next round. So, I expect the Spurs star to start that game.