Sky Sports journalist Michael Bridge claims Tottenham could cash in on Matt Doherty when the transfer window opens in January.

After struggling to make an impact in his first year at the half at Spurs after his switch from Wolves in the summer of 2020, it seemed like Doherty had finally turned a corner during the second half of last season. 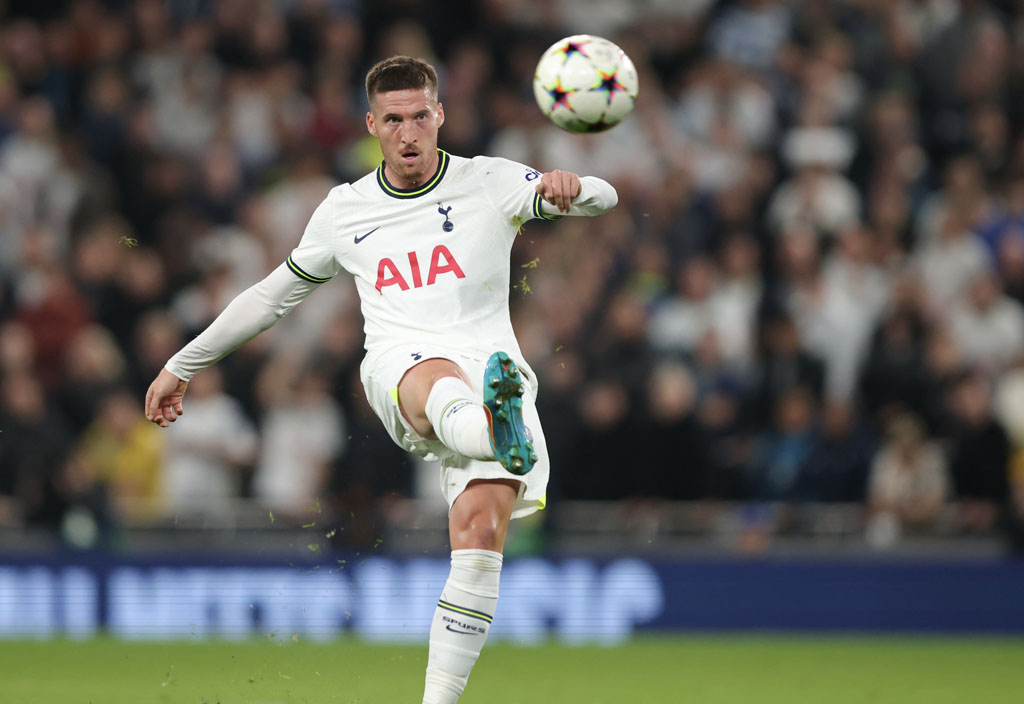 The Republic of Ireland international thrived in the right wing-back role under Antonio Conte but he suffered a knee injury in April that ended his campaign prematurely.

The 30-year-old took longer than expected to return to full fitness after that injury, and thus found himself struggling for minutes in the first couple of months of this season.

Doherty got three starts under his belt last month due to Emerson Royal’s suspension after his straight red card in the North London derby. However, the former Wolves man seems to have fallen behind the Brazilian in Conte’s pecking order once again over recent weeks.

Bridge believes that Spurs may be willing to listen to offers for Doherty in January if the right-back attracts interest.

The journalist told GiveMeSport: “I think if there was an interest in Doherty in January, they might pursue that as well. But it’s a sad one with him because last season before his injury against Aston Villa, he was outstanding, absolutely outstanding.”

I think Conte will want an overhaul at right wing-back next summer and I can see both Doherty and Emerson leaving. However, I would be really surprised if Spurs let either player leave in January. I think the North London club are more likely to loan out Djed Spence mid-season than they are to let either of the other two leave.