Rodrigo Bentancur has joked that he knows how to get under Son Heung-min’s skin ahead of Uruguay’s showdown with South Korea at the World Cup.

There were major concerns about Son’s availability for the World Cup when he fractured his eye socket against Marseille a couple of weeks ago. However, the forward’s surgery has been successful and he was photographed training with his international teammates yesterday, donning a protective mask. 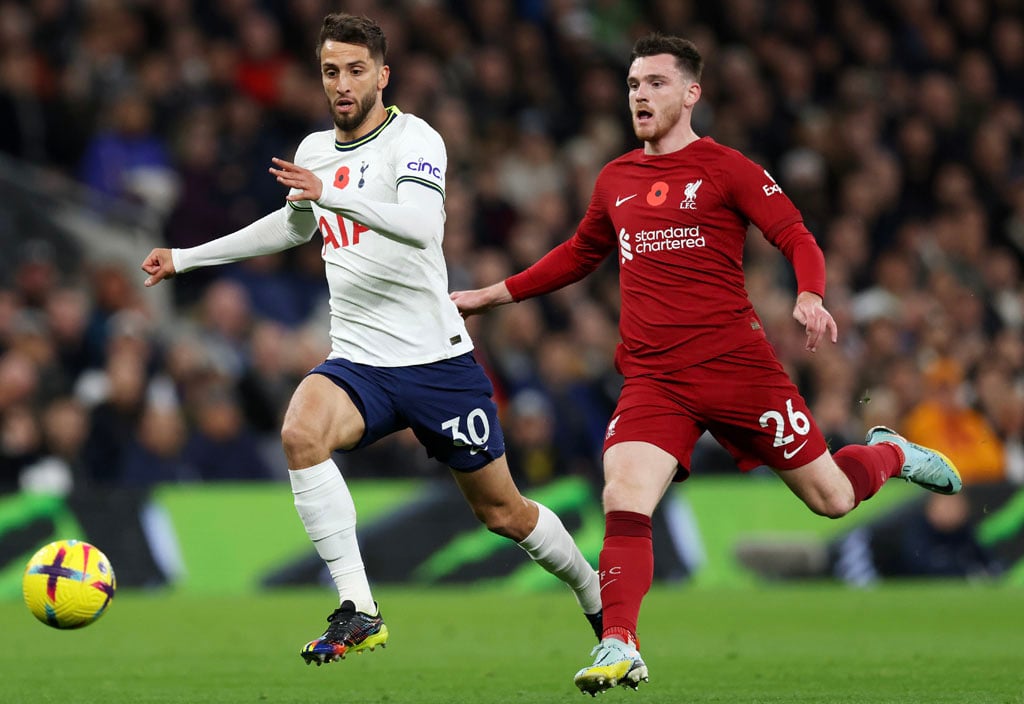 Bentancur has now said that he expects the 30-year-old to feature against Uruguay on November 24 and the midfielder engaged in some trash talk ahead of the showdown.

The Spurs star told El País about Son: “He’s coming, yes. I talked to him before coming to find out and I think he’s going to wear a mask, but we already know where to touch him.”

Bentancur clarified that he gets along very well with Son but insisted that Paulo Bento’s men have several threats that the South American side needs to be wary of.

He added: “It’s very complicated. The captain is a friend of mine. They have a great team. They are very dynamic and we know it, but we have great tools and we are going to work on them this week to get there well.”

The Spurs midfielder also spoke about his personal form, admitting that he is coming into the World Cup with plenty of confidence.

The 25-year-old said: “I think I arrive with much more experience, with many more games played, with another head. I am much calmer than the previous World Cup and I arrive with a lot of confidence, and enthusiasm to try to win it for Uruguay, which is the goal.”

Uruguay are my bet to be the surprise package of the World Cup, potentially like Denmark were during the last Euros. A midfield trio of Bentancur, Federico Valverde and Matias Vecino is a formidable one and I would not be surprised if Diego Alonso’s men end up topping Group H ahead of Portugal.