Jose Mourinho has shot back at the idea that big clubs do not always take the EFL Cup seriously by pointing out that it has tended to be one of ‘the big six’ who have lifted the trophy in recent years.

Tottenham reached their first domestic cup final since 2015 with a 2-0 win over Brentford on Tuesday.

Spurs are now just one game away from breaking their 13-year trophy drought and getting their hands on a much-needed piece of silverware.

The Carabao Cup is arguably the easiest of the four major trophies to win given the limited number of matches teams have to face to lift the trophy. However, Mourinho insisted that it is not a competition that the big sides ignore.

When it was put to the Spurs boss that the EFL Cup is not often prioritised by the top clubs, he responded (via Football.London): “If you see the winners you realise the big clubs want to win it. Who was the last winner apart from the normal top six? Swansea?

Mourinho also admitted that he is in support of the decision to postpone the final to April rather than holding it in February as that might allow some spectators to return for the Wembley showdown.

When asked about having to wait more than three and a half months for the final, the Portuguese coach responded: “I am supportive of it because it is a special situation.

“If the final is in the beginning of February, the country is in lockdown, no supporters in the stadium, not even the fans to get out in the street celebrating the victory of his team.

“I support totally the 25th April, give us some time, hopefully, we pray for it, hopefully, the world changes and improves a little bit and I am not expecting too much, I am not praying for a full Wembley but maybe we can have some supporters at Wembley.

“I am fully supportive, it is a special moment, I prefer it is played at the end of April.”

For a club like us, who have not won any silverware in 13 years, the League Cup is not just an opportunity to break the drought but it could give the squad the confidence to start believing that they can get across the line.

It would have been ideal if the final was held next month as a win could help us carry that momentum into the Premier League and Europa League. However, one can understand why the EFL made the decision to push the date back as a Wembley final without fans in the stadium is not ideal.

Report: Antonio Conte is club’s top target for next summer – Not Juventus 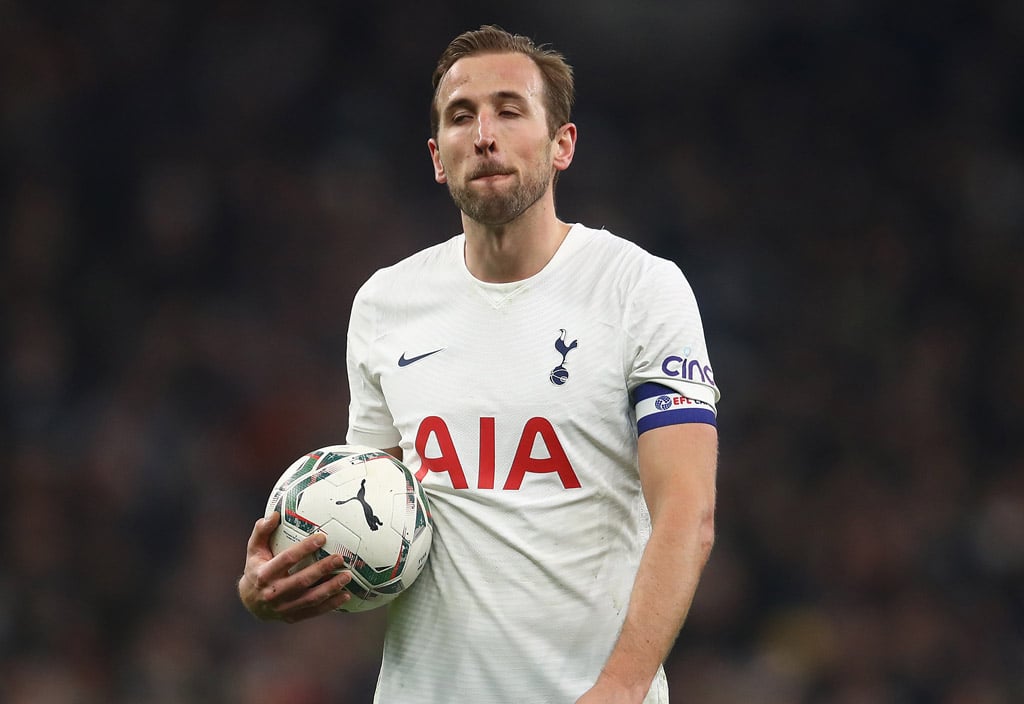 Report: Roma are keeping an eye on Spurs man as a potential replacement