Former Tottenham academy defender William Troost-Ekong has opened up about how his experience as a youngster in North London has made him hungry to succeed in the Premier League.

The central defender completed a move to Watford last week and will look to aid the Hornets in their quest to return to the Premier League following their relegation last season.

Troost-Ekong certainly did not have a straight-forward journey from Spurs to Vicarage Road, having had spells in Holland, Belgium and Turkey before impressing at Udinese which, in turn, pushed the Hornets to bring him back to English football.

The defender was a part of a talented group of young players at Spurs which included the likes of Harry Kane, Ryan Mason and Andros Townsend.

The 27-year-old admitted that he received a lot of valuable advice from the first-team stars at Tottenham during his younger days.

He told The Evening Standard: “That was like my really entry into professional football, I signed a scholarship contract at the time.

“I went into the Reserves, where I had Chris Ramsey, Tim Sherwood and Les Ferdinand working with me.

“I started off cleaning the boots for Ledley King, Michael Dawson, Younes Kaboul and Sebastien Bassong. I had a relationship with them at the time because they used to give me some advice when I used to train with them.

“At that time he (King) was already in his 30s. I could see from up close his tactical awareness and positioning was fantastic. It is what you try to emulate.

“After that Jan Vertonghen came and he became a friend because he spoke Dutch as well as he was at Ajax for a long time. All the older players were open to helping the young players, which was a nice thing.”

The centre-back admitted that it was not an easy decision to leave Spurs but one that he had to take for the sake of his career.

Troost-Ekong added: “It wasn’t entirely my decision. They (Tottenham) kind of said that there wasn’t a real future for me there, at least not directly into the first team.

“You can hang around and maybe see if you can go on loan, but that wasn’t the case. It was more a decision after thinking, what am I going to do?

“Am I going to go down the leagues in England and try to build my way up? Or do I go abroad and try and get first-team football in a first division team. I went for the second option.

“My dream is to play in the Premier League and to do that with a team like Watford would be ideal,” he says.

“Everyone’s idea here is to go back to the Premier League. That is the main focus. I can feel the energy in the group from the guys that are here.” 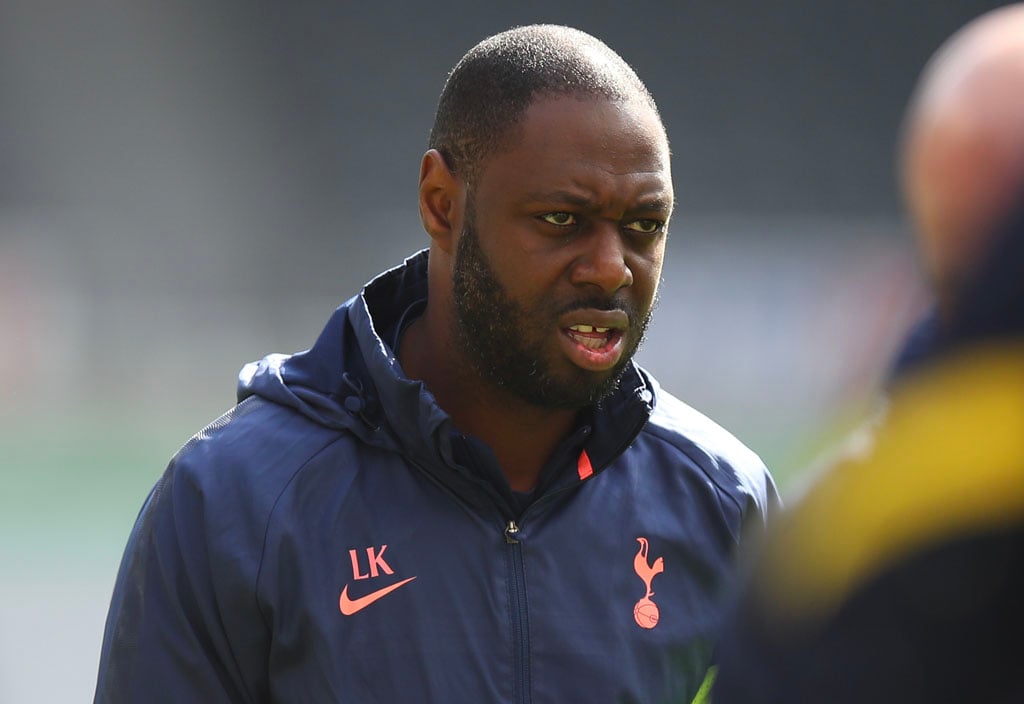