While Spurs resumed their season with a closely contested 1-1 draw at home against Manchester United on Friday, West Ham fell to a 2-0 defeat at home at the hands of Wolves on Saturday.

The defeat against Nuno Espirito Santo’s men means that the Hammers are now only clear of the drop zone on goal difference.

Noble insisted that David Moyes’ side have a psychological advantage going into the game after their win at the Tottenham Hotspur Stadium last year.

West Ham became the first away side to score a goal and to win at the Tottenham Hotspur Stadium as they overturned Spurs 1-0 last April due to a Michail Antonio strike.

The 33-year-old believes that the lack of a home crowd will also work to West Ham’s advantage in the derby.

He told the club’s official website: “We’ve got to turn it around. We go to Spurs away and we’ve obviously got a good feeling there from last time and hopefully, we can carry that on.

“As we know, it will be different with no fans, but it will probably benefit us more playing that we’re playing there with none of their crowd.

“We need some points now. You can’t keep looking at other results and see how they go. We’ve got eight games to go and we need to put points on the board ourselves.”

West Ham need the points just as desperately as we do, if not more. So, this certainly will not be an easy game. It will be interesting to see how differently Jose sets us up compared to the United clash.

I would expect us to have the majority of possession and be on the front foot during the game. Having Dele Alli and Lucas Moura back will be a massive boost as it gives the Spurs boss more options up front. 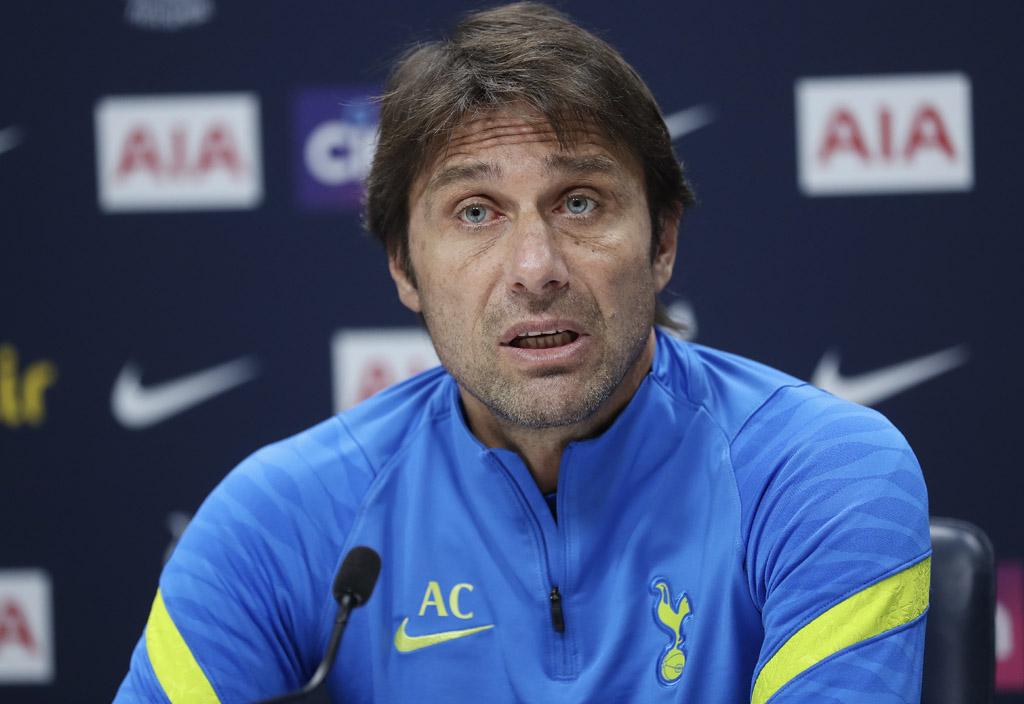 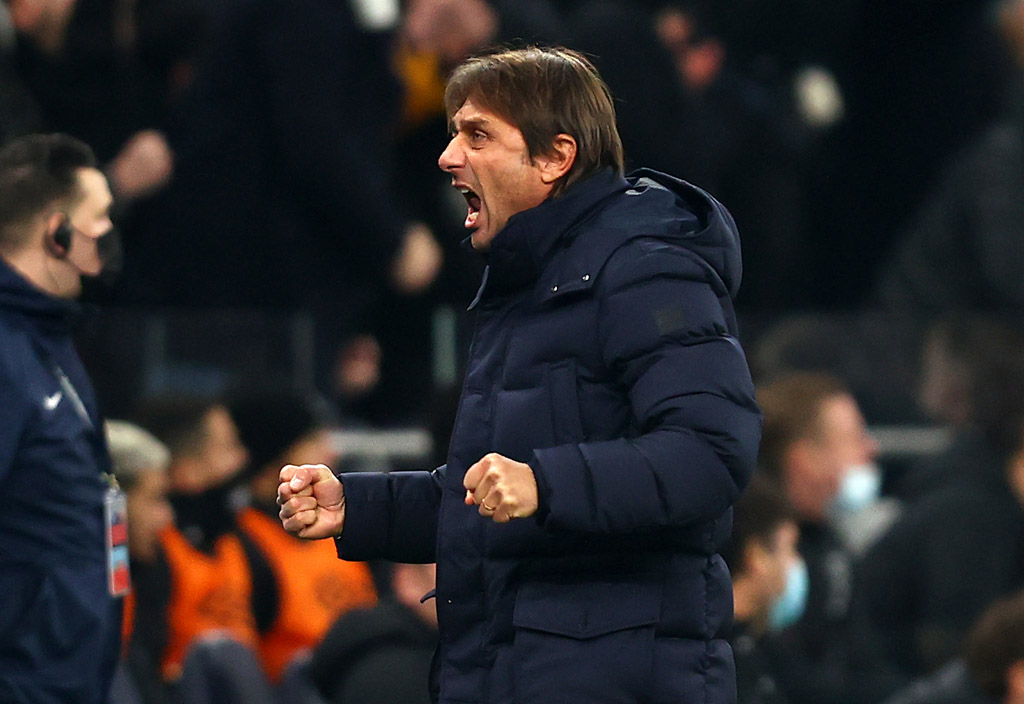 ‘Bring on the semis’ – Kane, Moura and Sanchez react to 2-1 in over West Ham