Jamie Carragher took to Twitter last night to share his analysis on Tottenham Hotspur after watching them lose 2-1 to his former club Liverpool.

Tottenham were once again guilty of being the masters of their own downfall in the first half when they allowed Mo Salah space inside the penalty area to put his side ahead and Eric Dier’s calamitous attempt of a backpass header allowed Salah to sneak in and lift the ball over Hugo Lloris to grab his second of the game. 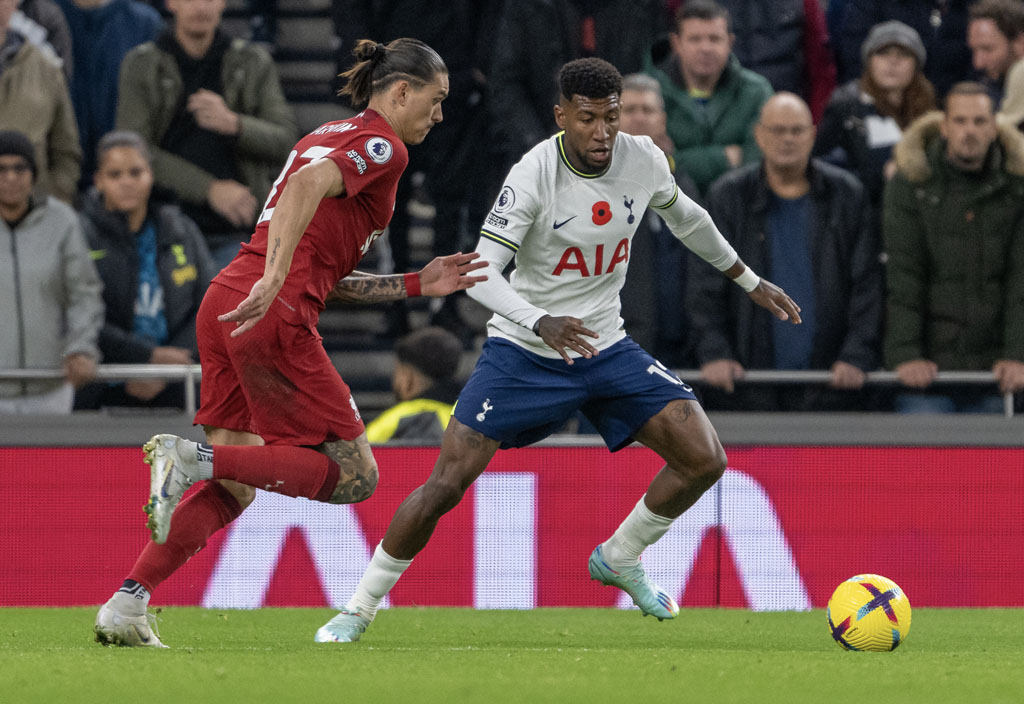 The north Londoners have built a reputation of starting matches slowly in recent weeks with sub-standard displays in the opening half against Sporting CP, Bournemouth, Marseille and now Liverpool.

Carragher claimed that Antonio Conte has not deviated from his style of play and referenced the success he has previously enjoyed with his tactical requirements, however, the pundit was critical of Hugo Lloris and the Tottenham defence by insisting that they are not up to the standards of the Italian.

Antonio Conte won’t change, he has had great success in his career with his system/tactics. You know what you’re getting before he comes, so blame Levy if you’re not happy.
Got Spurs top 4, last 16CL & in the top 4 right now. Defenders & keeper are not at the level he needs.

Tottenham’s attacking options when all are fully fit are good enough to cause any top team a problem.  The issue at Spurs remains that high-profile errors are being made by players which are proving to be massively costly.

Hugo Lloris was guilty of an error against Arsenal, while Dier has been clumsy in recent weeks by gifting goals against both Eintracht Frankfurt and now Liverpool.  Emerson Royal is also a continuous cause for concern and Spurs looked much more threatening when he was hooked in the second half in favour of Matt Doherty – who simply has to start the next two matches.

Video: Spurs players arrive at stadium ahead of Leeds match