New year, same old Tottenham. The Lilywhites kicked off 2023 in dismal style with a 2-0 home defeat to Aston Villa. Let’s take a look at the five things we learned: 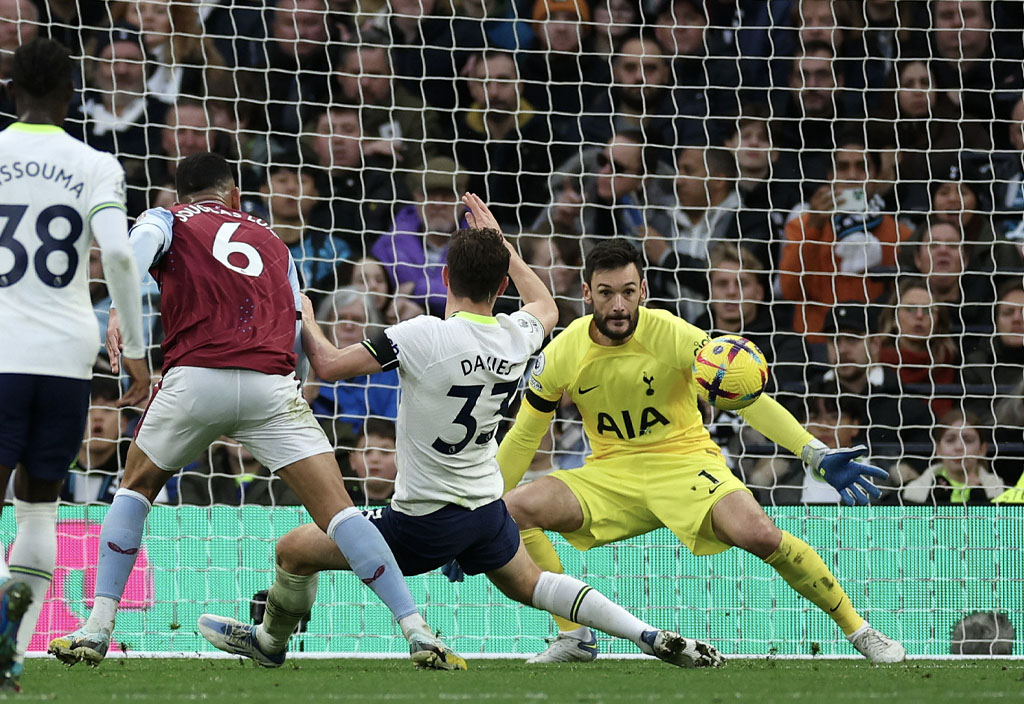 Same old problems – Tottenham have now conceded first in their last ten games. Once again, they also struggled to break down a low block due to creativity. And, once again, goals conceded come directly from defensive mistakes, including a Hugo Lloris howler. Spurs are very consistent with regards to what they are very bad at, making the issues a lot easier to fix – but it feels unlikely Conte will be given what he wants to actually do that.

Boos at full-time – In what has become a regular occurrence at the Tottenham Hotspur Stadium this season, there were boos ringing around the ground at full-time today. It seems that Spurs fans are not happy with the ownership, manager, or players at the moment, and it’s easy to see why after so many shocking performances in a row.

Yves Bissouma suspended – Bissouma picked up his fifth yellow card of the season against Villa today, meaning he misses the match away to Crystal Palace in mid-week. With Bentancur still out injured, that leaves Conte with Hojbjerg, Skipp, and Sarr.

Pape Matar Sarr debut – If we are looking for some kind of positive from today, young Pape Matar Sarr was handed his debut and actually impressed during that ten-minute cameo. You can see why Conte likes the kid. In all honesty, in Spurs’ current form, give the lad a start.

Cristian Romero returns – Romero made his return from the World Cup today and was arguably the only Tottenham player that put in a performance worthy of a decent rating. He was no-nonsense in the challenge, proactive on the ball, and was even the player closing down the keeper in the final 10 minutes to prevent time-wasting. Spurs need to match his quality across the back line.