Tottenham Hotspur came from behind to score a last-minute winner this evening, and no it wasn’t just the highlights of the Bournemouth match.

Let’s take a look at the five things we learned from Marseille 1-2 Tottenham: 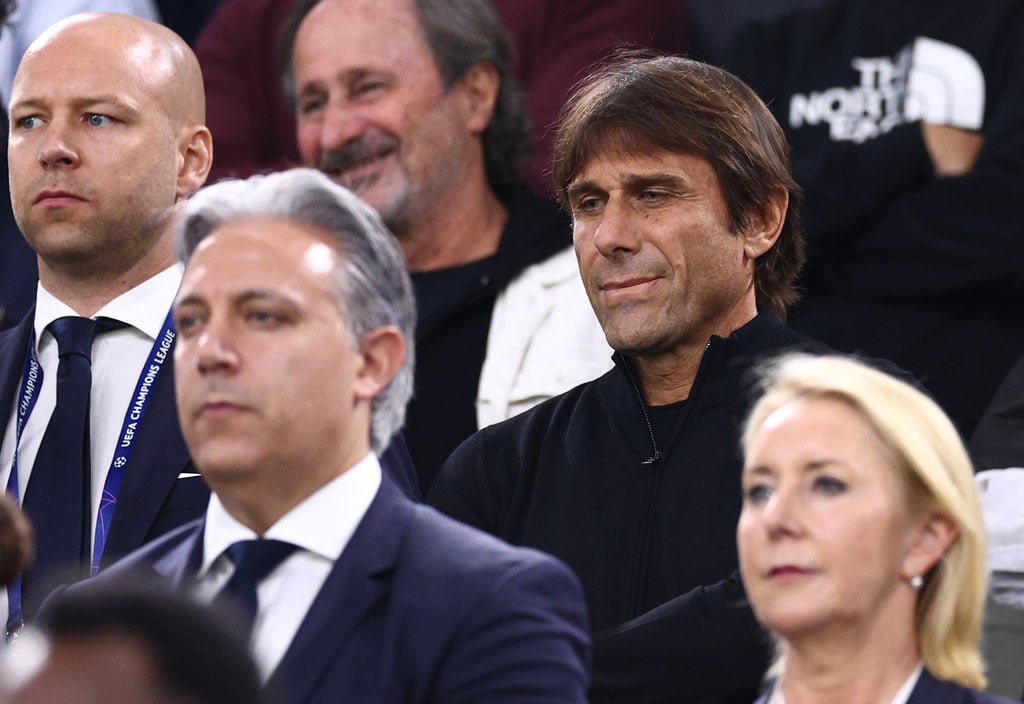 Tottenham are through! – Not only have Tottenham made it through to the knockout rounds, finally, but they have also qualified top of Group D thanks to that last-minute winner from Hojbjerg. The table moved around so much all night, one minute Spurs were going into the Europa League, then qualifying second with a draw, then finally winning the group! Fingers crossed that makes for a favourable draw in the next round.

Dr Jekyll and Mr Hyde – It was once again the tale of two halves for Spurs this evening. Just as we have seen so many times over the past two months, Tottenham started the game in rotten form, sitting back and allowing Marseille to dictate play. Then, in the second 45, they came out and took the game by the scruff of the neck, finding all sorts of extra energy and joy on the ball. It makes you wonder whether it is some kind of deliberate tactic from Conte, albeit one that isn’t effective all the time.

That man Bentancur again – Over the past ten games, I would make an educated guess that Bentancur has been Tottenham’s best player in at least half of them, and that was certainly the case this evening. Spurs were anonymous in the first 45, but Rodrigo was everywhere in the second half! Not only did he dictate play on the ball as he so often does, but his endless pressing was out of this world. What a player Tottenham have on their hands.

Hojbjerg banned for the next match – After picking up another yellow card this evening, Hojbjerg will be suspended for the first leg of the knockouts. However, after scoring that winner, he probably deserves a night off!

Heung-min Son vs Liverpool – I would guess that Heung-min Son is now a doubt for the Liverpool game. The general pattern with concussions seems to be that you let the player rest and cover for a number of days before putting them back into action. We will have to wait and see, but I can imagine he will not be risked for health reasons.