Spurs face Southampton this afternoon looking to kick off their Premier League campaign with a victory at the Tottenham Hotspur Stadium.

Antonio Conte has taken his side across the world in the past few weeks as they looked to prepare for the season ahead with matches in South Korea, Glasgow and Israel ahead of the Italian’s first full season in charge of the north Londoners.

Tottenham will be looking to pick up where they left off at the end of last season having qualified for the Champions League and with rivals Arsenal having won yesterday, they will want to ensure all three points remain in N17 against the Saints.

Oliver Skipp has already been ruled out as a result of the freak foot injury he sustained in training, while Richarlison is serving a one-match ban (Spurs official).   There are doubts over Ivan Perisic, Matt Doherty and Yves Bissouma (Evening Standard).

Here is our predicted XI – have your own say below: 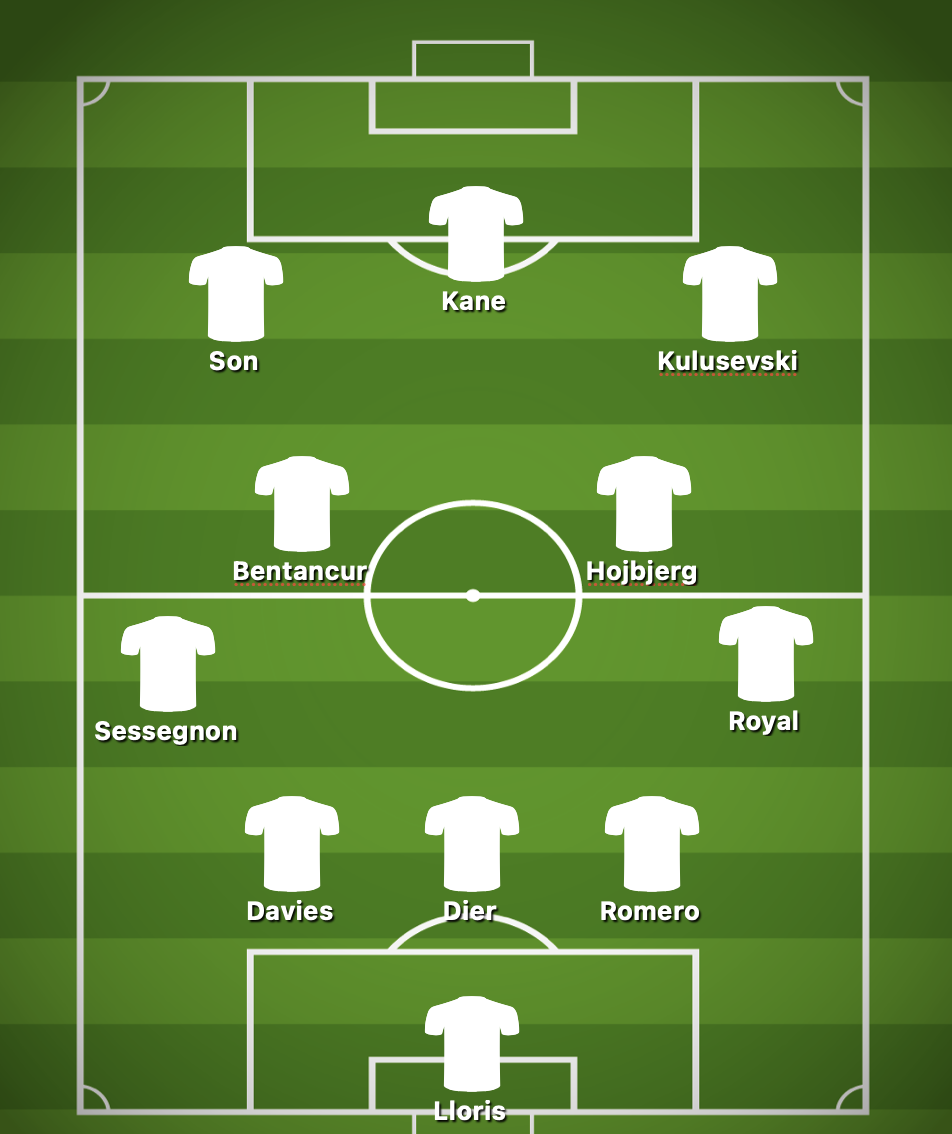 Report: 35% of surveyed Spurs fans want the club to move away from Y-word

‘You can argue’ – Pundit names one advantage Spurs have over...

Report: 35% of surveyed Spurs fans want the club to move...

‘A price for every player’ – Manager hints Spurs-linked star could...