Tottenham Hotspur finally got back to winning ways this evening in the Premier League, putting one past Fulham without reply. 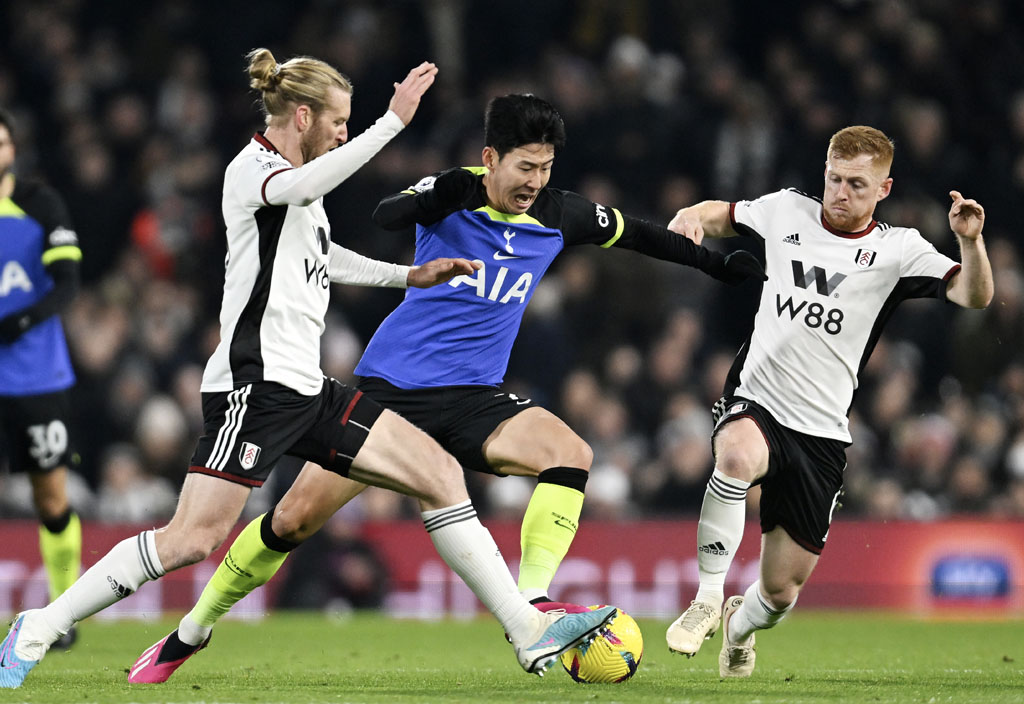 Hugo Lloris – 6 – Much better from Hugo today. Did the routine stuff well and played it safe under pressure, which is what he needs to do for a few games.

Emerson Royal – 7 – Honestly, one of his better games for Spurs. His end product still left a lot to be desired but he really got stuck in at the back and offered a consistent runner in midfield.

Cristian Romero – 5 – Far from his best game. Lost most of his aerial battles with Mitrovic and gave away too many fouls. Looked a little frustrated out there.

Eric Dier – 5 – Also struggled to deal with the power of Mitrovic at times and his passing today was all over the place. Lacked composure on the ball and we didn’t see any of his long-range passing.

Ben Davies – 6 – Better on the ball than the other two but Fulham really threatened down his side and kept getting between Davies and Perisic.

Ivan Perisic – 5 – Played at left-back today. We barely saw him get beyond the half-way line which is when he is most dangerous. Makes me wonder if he would be a better front three option these days.

Rodrigo Bentancur – 6 – Was class in parts of the game but his passing dropped off at other times. Not his usual composure masterclass but he definitely added a lot to the midfield still.

Pierre-Emile Hojbjerg – 5.5 – Battled well in the engine room and got kicked all day long. Struggled to actually get on the ball and progress play though.

Dejan Kulusevski – 6 – Very quiet in the first half but was much more of a threat in the second 45 when he cut in on that left foot. Fingers crossed his injury is nothing serious.

Harry Kane – 8 – The difference-maker. In a boring game of small margins, Kane carved a goal out of nothing to draw level with Jimmy Greaves. Exactly what you need from your striker.

Heung-min Son – 5 – Picked up an assist of sorts for Kane’s goal but was absent for most of the game once again. Perhaps needs a game or two on the bench to reset.

Richarlison – 5 – Came on to see the game out and add fresh legs. Didn’t see too much of the ball.