Paul Merson believes that Dele Alli is destined to leave Tottenham Hotspur after the midfielder failed to feature against Watford.

The North Londoners struggled to make the breakthrough against the Hornets with Antonio Conte deciding to bring Harry Winks, Giovani Lo Celso and Bryan Gil on in the second half with Dele watching on the substitutes bench.

The England international has struggled for regular game time following the arrival of Conte and made a rare start in the 1-1 draw at Southampton late last month, before being replaced in the 62nd minute (transfermarkt).

Merson, who was appearing as a pundit on Sky Sports felt that Conte should have brought on Dele with his side still level at 0-0 due to the goal threat he poses.

He added after Conte had made all three substitutions: “I think I have more chance of playing for Tottenham today than Dele Alli.

“He will probably go during the January window, that’s up to Dele Alli if he wants to go.

“But you had to bring him on. They were searching for a goal. There had to be something different. You want a midfield player that’s going to bomb into the box.”

Dele failed to impress during the draw at Southampton and was rightly dropped for the trip to the Hornets, fans have to put faith in Conte that he knows which players he can rely on to get the club into the top four come the end of the season. 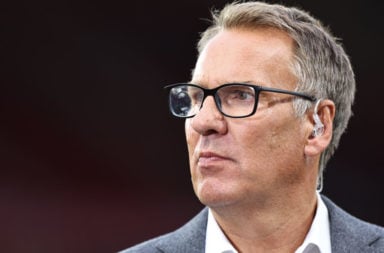 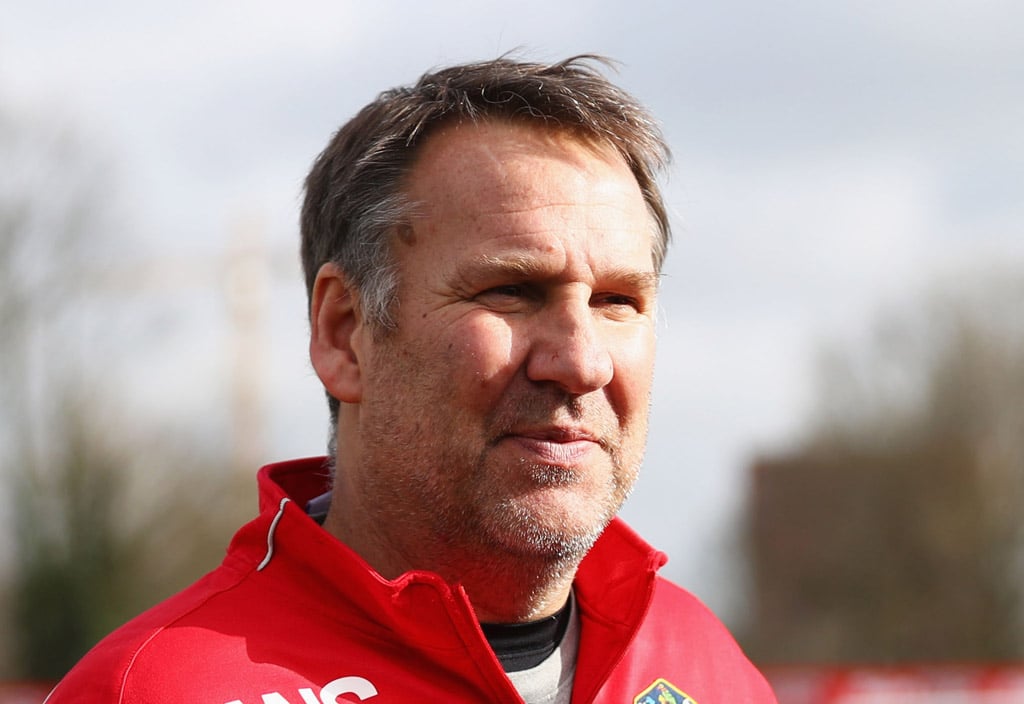