Tottenham and England striker Harry Kane has revealed his first impressions of Pape Matar Sarr in North London as the two prepare to go head-to-head in the World Cup this evening.

Although Sarr has found game time hard to come by for his club, and for Senegal this World Cup, he remains a midfield option in the 26-man squad for the African champions. 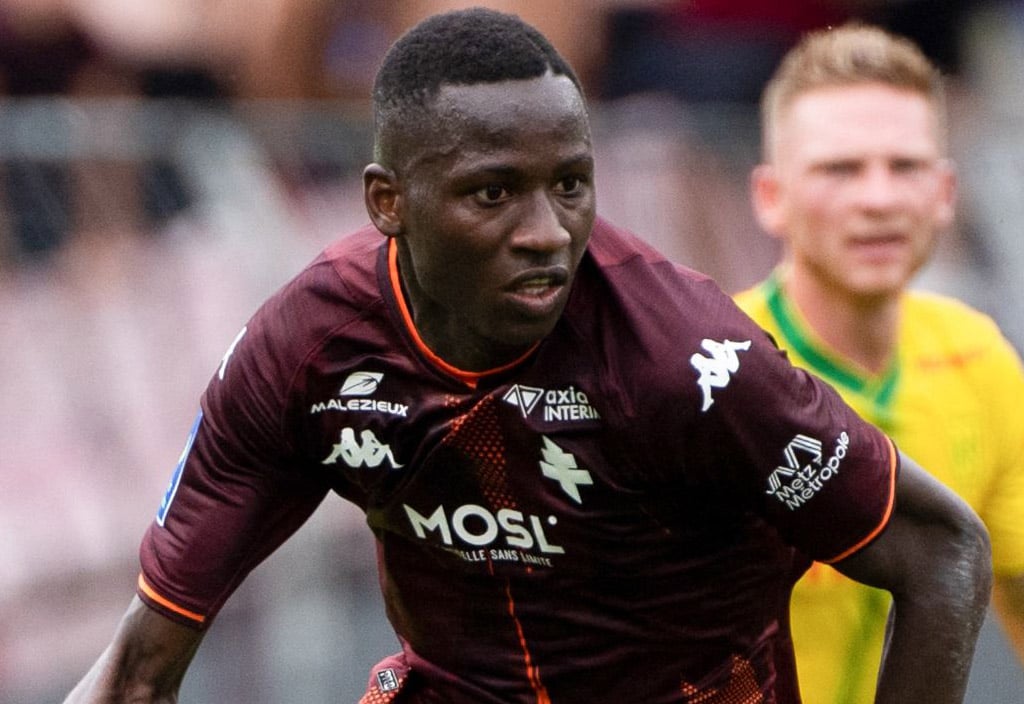 Tottenham bought Sarr for a reported £14.6m before loaning him back to Metz for the 2021/22 season (SkySports), but he has been in Antonio Conte’s squad this campaign. Unfortunately, he is yet to appear for the Italian in any competition this season (TransferMarkt).

Despite this lack of minutes, it appears Sarr has still impressed his teammates at Hotspur Way, with Harry Kane admitting the youngster is ‘really talented’ and has ‘some great ability on the ball’.

Sarr is apparently a quiet personality but a good trainer, and Kane has some knowledge of his game in case the two come face-to-face on the pitch later.

He said (BeanymanSports): “Pape has come into the team, he hasn’t quite found himself playing a lot of games, yet. But, from what I see in training, he’s a really talented player. Quite quiet in terms of personality, he just gets on with training and his job.

“He’s a good guy, so if he plays tomorrow then obviously I know a few things from training. He’s a really talented player with some great ability on the ball. It’s good to see him doing well at the highest level.”

I hope Tottenham can find him a loan in England for the second half of the season, because there is so much depth in that central midfield area at the moment, the kid just needs minutes on the pitch.