Home Media Photo: ‘Leaked’ designs emerge of Spurs’ away kit for the 2022/23 season

Draft designs of the Tottenham Hotspur away kit for the 2022/2013 season have emerged online at Footy Headlines following a report by Gol De Sergio.

The second strip which is once again manufactured by Nike as part of the club’s long-term deal with the US sportswear giant features blueish-purple colour to the body of the shirt with dark navy sleeves which almost border on black.

The most eye-catching element of the design is the volt colouring which appears just underneath the collar area.

Most fans will be glad to see that a white version of the AIA logo is used, rather than the red which we are used to seeing on the home shirt, while the logo of shirt-sleeve partner Cinch, is also white.

The shirt will be complimented with black/white shorts to complete the look for the season after next, in which the club will have hopefully turned around their fortunes after what has been a very disappointing campaign. 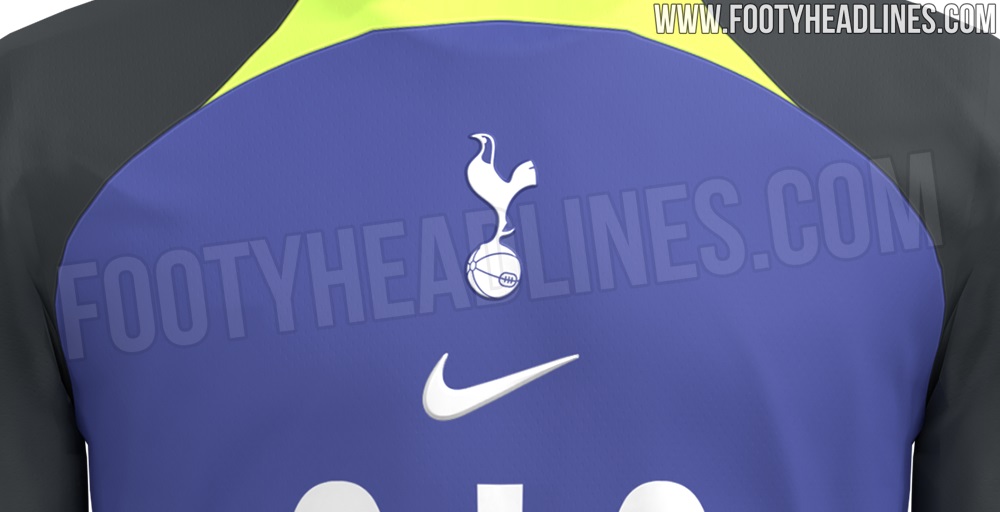 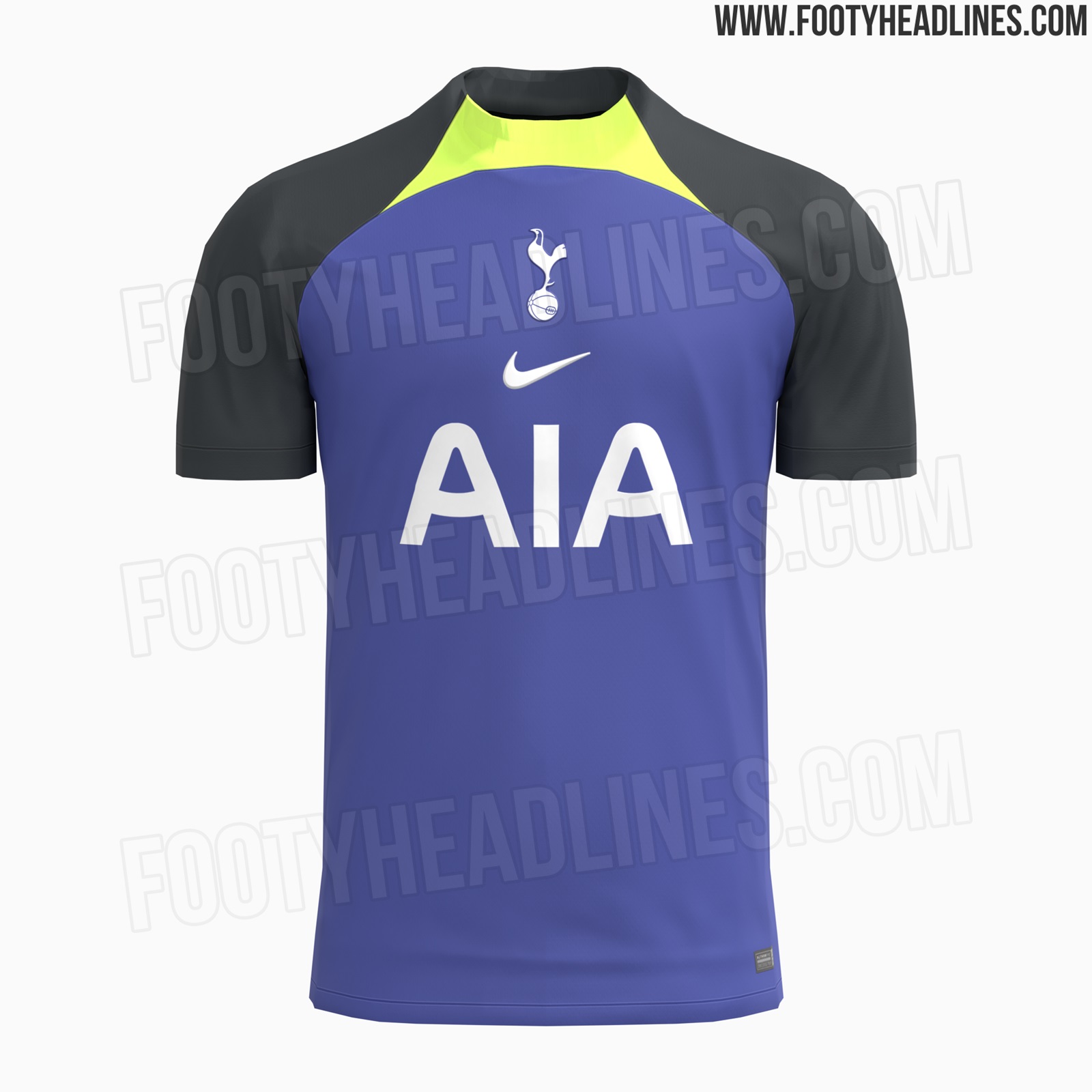 Designs of the home kit for the 2022/23 season hit the internet last week.