Tottenham Hotspur face an away trip to Crystal Palace this evening in the Premier League as they look to bounce back from the 2-0 defeat to Aston Villa on New Year’s Day.

Spurs are yet to record a victory since the Premier League restarted, having been held to a 2-2 draw by Brentford on Boxing Day too. 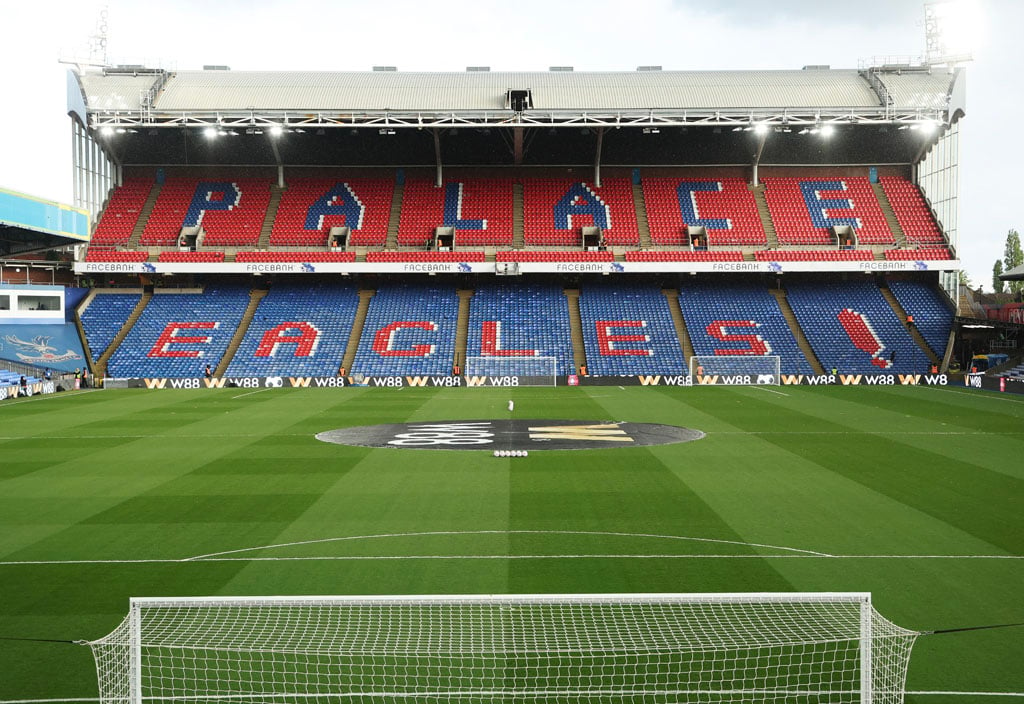 We believe that Hugo Lloris will retain his spot in goal despite his howler against Villa, while Eric Dier returns to centre-back alongside Cristian Romero and Ben Davies.

At wing-back, Antonio Conte sticks with Ivan Perisic and Matt Doherty, although it would not surprise us to see Ryan Sessegnon or Emerson Royal rotated in.

In midfield, Conte will switch things up by bringing in Oliver Skipp to partner Pierre-Emile Hojbjerg, as Yves Bissouma is suspended for the evening.

Up front, Heung-min Son and Harry Kane attempt to kickstart their partnership again, playing alongside Bryan Gil for the second game in a row. 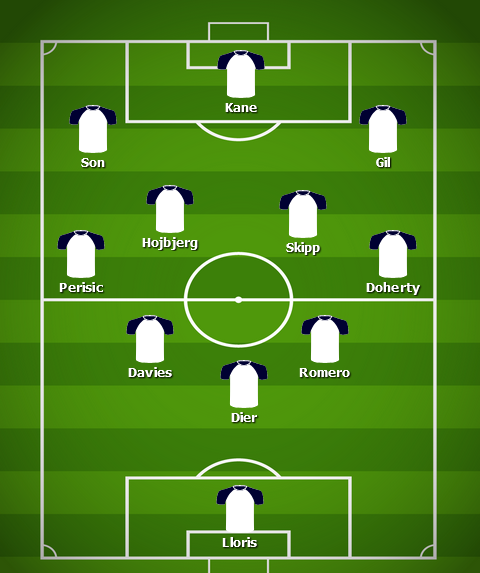