Football pundit Jamie O’Hara has slammed the Tottenham Hotspur defence after the Brentford game on Boxing Day, and speaking to Stadium Astro, he had particular criticism for Japhet Tanganga.

With many Spurs players participating in the 2022 World Cup in Qatar, Antonio Conte was forced to make significant changes to his preferred line-up when his side took on Brentford in the first competitive game since November 12. 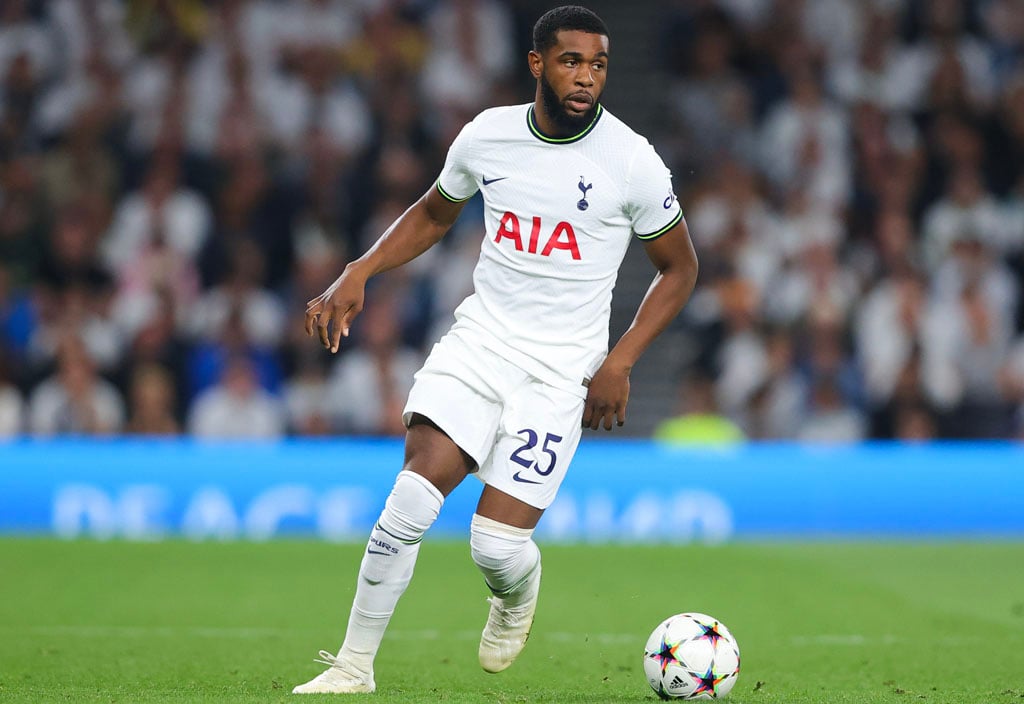 The key absence affected the Tottenham backline, with World Cup winner Cristian Romero still unavailable for selection. This led to Spurs youngster Japhet Tanganga making his first start of the season (Transfermarkt) alongside Eric Dier and Clement Lenglet in the Lilywhites back three.

Spurs went two goals down, before fighting back to claim a point away at Brentford, and the North London side’s defence has been criticised for its role in the game.

Indeed, the Spurs defence looked shaky throughout the game and the general consensus is that both of Brentford’s goals were avoidable.

O’Hara was particularly scathing when assessing the game, questioning the quality of the Spurs players. In his analysis he had especially harsh words for Tanganga, even comparing the defender to the level of quality you would expect from a youth team player.

He said: “It’s a lack of quality. Eric Dier, shinning the ball out of play. Lenglet, not marking, not good on the ball. Tanganga, his timing of the header is like Under-15s.”

We all know the Spurs defence is a particular area of weakness within the squad and that improvements need to be made there. Nevertheless, it’s very harsh to single out Japhet Tanganga like this, especially considering he has been thrown into the starting line-up after hardly featuring all season.

The defence was poor yesterday, but so was the whole team all over the pitch until the second half and that is something that has been inherently problematic all season. Be it in recruitment or in training, something needs to change.