Former West Ham star Frank McAvennie has told Football Insider that Tottenham Hotspur defender Ben Davies is ‘priceless’ and should not be on the list of potential outgoings at the club come January.

Davies is something of a stalwart in Antonio Conte’s squad now, having joined Spurs in 2014. Since his move from Swansea eight years ago, Davies has seen managers come and go, but he still remains a key part of the club. 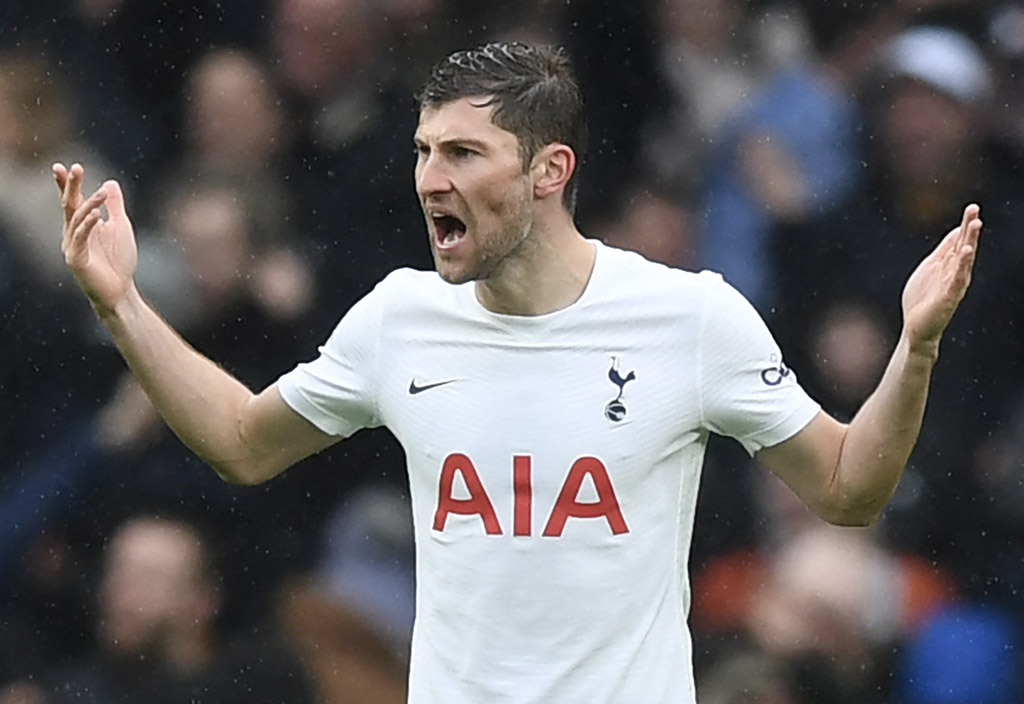 The 29-year-old has made 288 appearances for Spurs over the years, contributing eight goals and 23 assists in that time (Transfermarkt).

Of course, it’s his defensive work that is more valuable than his attacking output, and Davies has impressed since making the switch from left back to fulfil the left-sided centre-back role in Conte’s backline. That said, the Welshman has scored two goals already this season (Transfermarkt).

Davies is currently on international duty with Wales at the World Cup, where is looking to add to his 76 caps (Transfermarkt) when his country take on England tomorrow in the final group game.

With the January transfer window coming up, players across the Premier League will be looking for new clubs, but McAvennie insists Davies should be staying right where he is.

He said: “He’s a solid enough player but is he good enough for Tottenham? Antonio Conte starts him every week so there must be something there. He always looks good when I have seen him even if he isn’t getting man of the match every weekend.

“Can Tottenham do better? Maybe. The fans seem to love him and he is a cool, calm head who has been at the club for so long now. He will be an idol to the kids breaking into the team and he will help new players feel at home. Having someone like that at the club is absolutely priceless.”

I can’t see Davies going anywhere anytime soon. Antonio Conte clearly appreciates Davies for his composure and he’s also very experienced and versatile, which makes him an ideal squad player at the very least. Davies is arguably at the top of his game right now, and will be at Spurs for the rest of the season for sure.