Football pundit Danny Murphy has told TalkSport that Harry Kane should learn from Olivier Giroud and occupy more advanced positions on the pitch.

Kane is one of the most prolific strikers in world football, with 288 club goals in 487 appearances. The 29-year-old is closing in on the Premier League all-time goalscoring record, as well as being just six goals away from being Tottenham’s all-time leading goalscorer (MyFootballFacts). 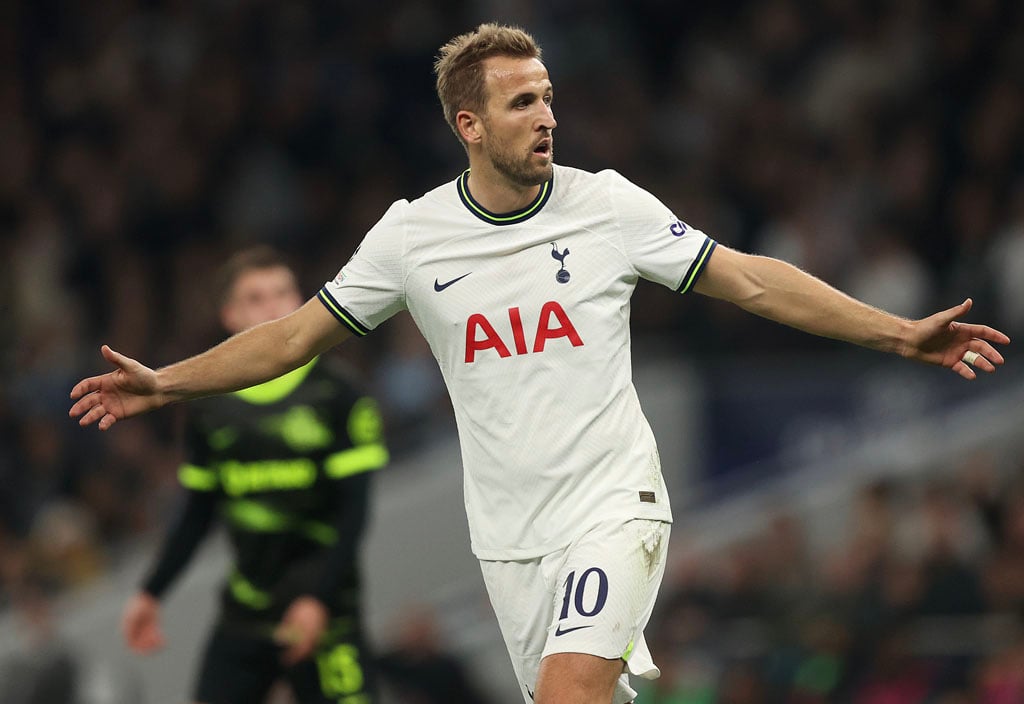 Suffice to say, Harry Kane has no problem finding the back of the net. Even just this season, Kane has bagged 13 goals in the first half of the campaign (Transfermarkt) and looks on track for one of his most prolific seasons to date.

As Kane has evolved as a player, he has developed into quite the playmaker, adding assists to his game as well as goals. His tendency to drop deep and use his range of passing to bring others into the game has proven to be divisive among fans and pundits, though, with many claiming he should stay in the box like a traditional striker.

Danny Murphy certainly feels that way, and claims Kane should look at players like former Arsenal striker Olivier Giroud for how to approach the game.

He said: “Haaland is a great example of a centre-forward, Giroud actually is a better example (for Kane). Giroud hasn’t got Kane’s ability to come in deep, so he doesn’t even bother. But when France are dominating the ball, he stays up there and occupies the centre-halves.”

On how Kane should adapt his game, Murphy added: “Kane gets drawn in to come back and get some touches and show that he’s a good player, because he can do it. But sometimes, he has to play the selfless role and stay higher and not come back deep.”

I’m tired of people saying Kane should just linger in the box and feed on tap-ins. He has proven time and time again that not only is he capable of far more than that, but he doesn’t need to simply be the striker who hangs around the goal, and his scoring record clearly shows that. While he’s scoring goals and playing great football, why should Kane change anything?