Frank McAvennie has said that Tottenham Hotspur should prioritise strengthening in central defence during the January transfer window, while adding that Eric Dier is still more of a midfielder than a defender.

Tottenham conceded quite a few goals as a result of individual errors at the back during the first part of this season and it was a familiar tale against Brentford on Boxing Day. 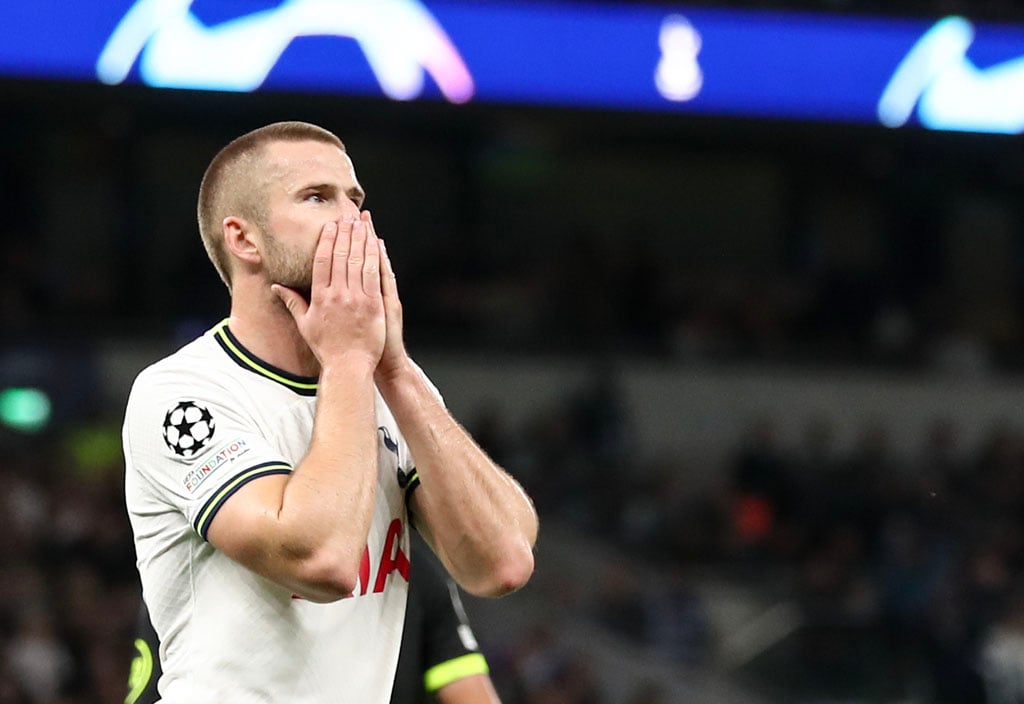 Japhet Tanganga struggled to cope with the physicality of Ivan Toney and Bryan Mbeumo at times while Eric Dier’s skewed clearance led to the corner kick from which the Bees scored their second goal.

However, Antonio Conte refused to criticise his defenders after the game and even insisted that Tottenham do not need reinforcements in central defence during the January window (Football.London).

McAvennie has now rubbished Conte’s suggestion, insisting that the North Londoners need to upgrade on the likes of Dier immediately. He pointed to the effect that Virgil van Dijk’s signing had on the Liverpool backline and urged the Lilywhites to sign a top-class centre-back.

The pundit told Football Insider: “I can’t believe that they think Dier is the best centre-half at the club. I still think he is a midfield player. I just do not know why they do not go out and buy a centre-half. Go and buy one of the big boys if they want to compete.

“Look at the difference with Van Dijk at Liverpool. It changed overnight and that is what could happen at Tottenham. Go out and buy a top centre-half.

“It is no disrespect to Dier. Tottenham are a big club and Dier has a mistake in him. So I would think bringing in a huge calibre centre-half would be the first thing that would change the club. I think it would be a win-win. I just do not understand why they are not doing that.”

I do not think we should take Conte’s statement about Spurs not needing a centre-half at face value. I would be surprised if we ended the January transfer window without upgrades in central defence and right-wing-back.