Garth Crooks has said that he could not believe Antonio Conte did not take off Ryan Sessegnon earlier in the North London derby as the Tottenham man was being ‘destroyed’ by Bukayo Saka.

There were a few surprises when Spurs’ starting eleven was announced on Sunday, with one of those being Conte’s decision to start Sessegnon ahead of Ivan Perisic. 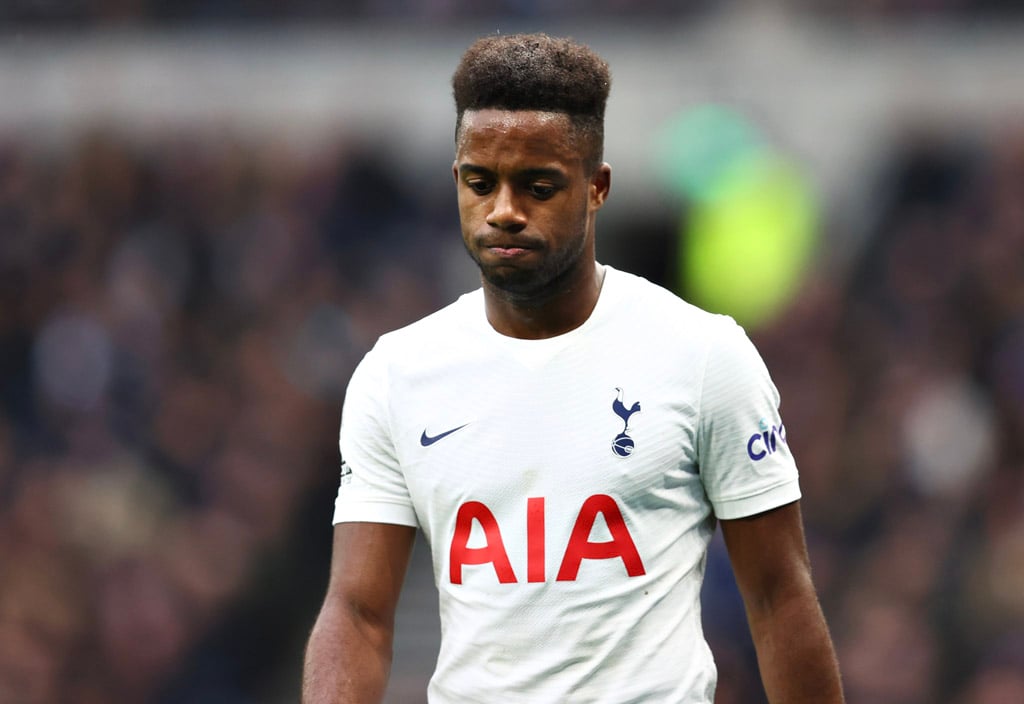 The decision was seemingly done to help the Lilywhites cope better defensively with the threat of Saka down Arsenal’s left but it did not work as the England star played a big hand in both of the away side’s goals in the first half.

Sessegnon failed to impress going forward, with his delivery leaving a lot to be desired on a couple of occasions and the former Fulham man was also prevented from getting on the scoresheet by a brilliant save by Aaron Ramsdale at the start of the second half.

Perisic eventually replaced the 22-year-old in the 76th minute with Spurs chasing the game, but Crooks insisted that the England Under-21 international should have been taken off a lot sooner.

The former Tottenham striker wrote in his column for BBC Sport about the North London derby: “If this fixture had been a boxing contest the referee would have stopped it. Talk about men versus boys. Arsenal absolutely destroyed Spurs in the first half.

“At one stage Bukayo Saka looked like he was capable of taking on the entire Tottenham team. The Arsenal winger gave Ryan Sessegnon such a torrid time I couldn’t believe Antonio Conte left the defender on the pitch to receive further punishment.”

To be fair to Sessegnon, Saka has been in exemplary form this season and there are not too many full-backs who can stop the Arsenal man when he plays as he did on Sunday.

The concerns around Sessegnon are not defensive but rather on the other end of the pitch. The 22-year-old is simply not good enough on the ball and despite being blessed with pace, seems to lack the ability to make a yard for himself.