A total of eight players came to make White Hart Lane their home during the 2012/13 season, with varying levels of success. Some of these players have become important first-team members, some have become bit-part players, and there were those who didn’t seem fit to wear a Spurs shirt. But how well did each player actually do? 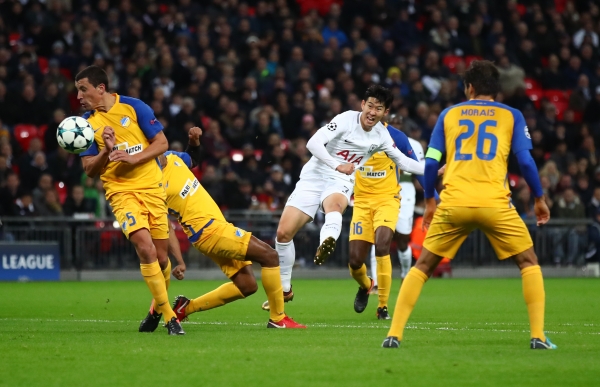