In what comes as a potential blow to Tottenham’s rumoured pursuit of Youssoufa Moukoko, Sport have now revealed that the Borussia Dortmund starlet has decided that he wants to join Barcelona.

Moukoko was one of the best players on show in the Bundesliga in the first part of the 2022-23 campaign, with ten goal contributions in just 14 league games (Transfermarkt). 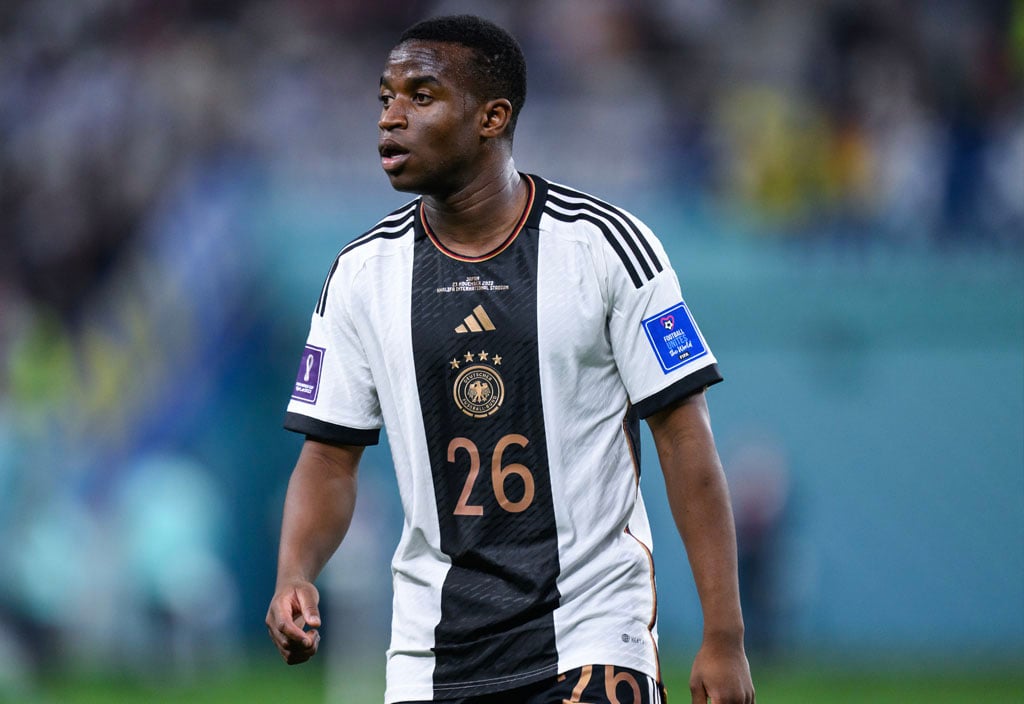 With the 18-year-old’s current deal at Westfalenstadion running out next summer, his future has unsurprisingly been the subject of much speculation recently.

It emerged last month that Tottenham were one of the clubs to have sent scouts to Germany this season to monitor Moukoko (90 min).

Journalist Raphael Honigstein told The Athletic’s Bundesliga Mailbag a couple of days ago that while Dortmund would like to hang on to the German international, the forward’s agent was pushing him towards the Premier League.

However, if Sport’s latest update is to be believed, Moukoko has his heart set on joining Barcelona.

The report is titled ‘Moukoko bets on Barca’ and explains that the youngster has rejected the latest renewal offer from Dortmund and wants to leave the club on a free transfer next summer.

It is asserted that the centre-forward is ‘prioritising’ playing at Camp Nou next season.

I doubt Tottenham would have had anything more than a passing interest in Moukoko as the German does not fit the profile of forward that Conte is likely after, given that he can only play through the middle. So, the news of his imminent move to Barca is not really a blow for the North London club.