According to TuttoSport (27/12/22 as relayed by Milan News), Zlatan Ibrahimovic wants to return to action in time for AC Milan’s Champions League clash with Tottenham.

Despite being 41 years of age, Ibrahimovic continues to show that he is still capable of impacting games at the highest level. 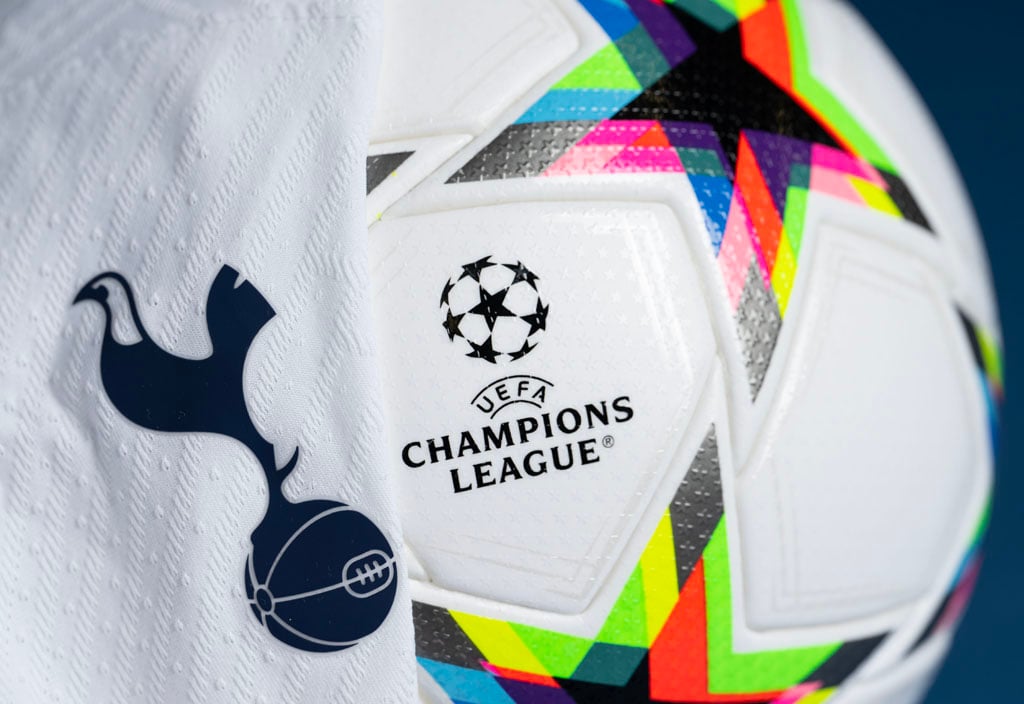 The Swedish superstar netted 17 goals in just 27 appearances in 2021-22 and another 8 crucial goals in the same number of games last season as the Rossoneri won the Scudetto.

However, the striker has not played a single minute this season, having been sidelined since undergoing knee surgery in May.

TuttoSport now assert that Ibrahimovic is continuing his recovery program with different types of workouts and is expected to undergo tests in January to assess his knee.

The former Manchester United and Paris Saint-Germain star has reportedly identified the first leg against Spurs as a potential game to make his comeback.

The first leg is scheduled for San Siro on February 14, with the return match at the Tottenham Hotspur Stadium on March 8.

Even if Ibrahimovic does not play, Milan have plenty of attacking threats that Spurs need to be wary of, including Olivier Giroud and Rafael Leao. The game will likely be extremely tight but the fact that the second leg is in London gives Antonio Conte’s men a slight upper hand.