The Telegraph’s John Percy has revealed that Bristol City would only sell rumoured Tottenham target Alex Scott for £25m during the current transfer window.

Scott was first linked with a move to Spurs last summer after having a breakthrough season at Bristol in 2021-22, with Football Insider claiming back in May that the North London club had prepared a dossier on the youngster and were considering making an offer. 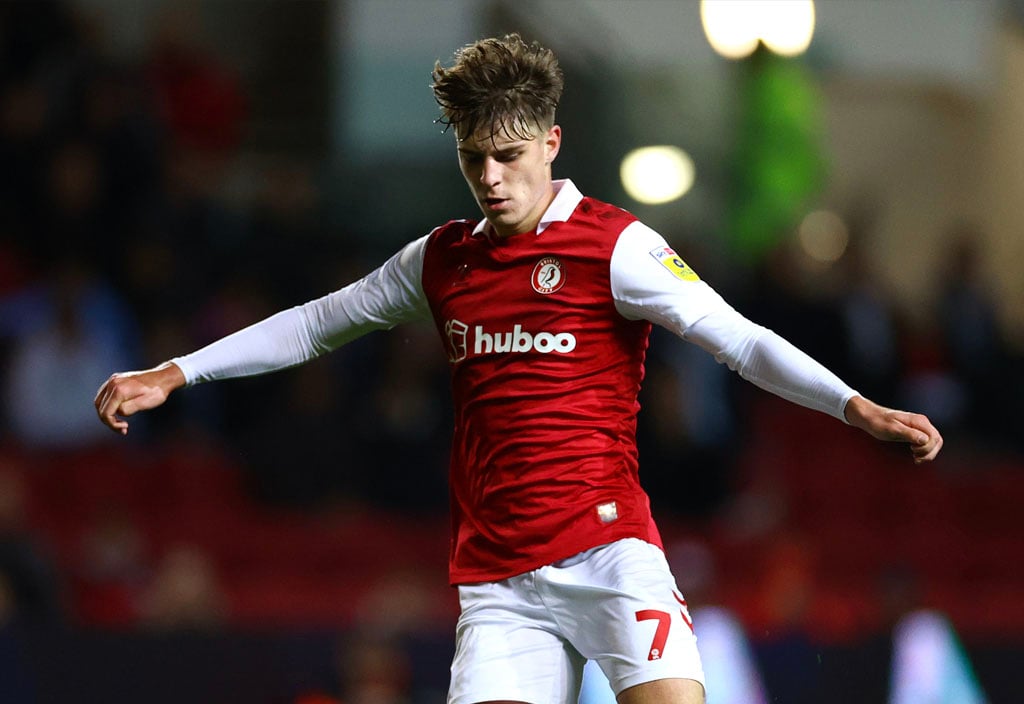 The 19-year-old ended up staying at Ashton Gate Stadium and has hit even greater heights this campaign, having played in all but one of Bristol’s Championship fixtures so far (Transfermarkt).

CBS Sports journalist Ben Jacobs reported last week that Spurs, Bournemouth, Wolves, Leicester, Leeds and Brighton are all tracking the midfielder, who was said to be valued at £12m.

However, Percy has now taken to social media to assert that Nigel Pearson’s men would only be willing to let Scott leave for more than twice that amount, which is why Wolves are unlikely to sign the versatile midfielder despite their keen interest.

#Wolves have been in talks with #BristolCity over a deal for England under-20 midfielder Alex Scott – as it stands, looking unlikely due to a £25m price tag. Wolves are very keen to sign Scott this month but will move on unless current asking price drops #wwfc

At £10m-£12m, there is fantastic value in a deal for Scott, given his high ceiling and the pace of his development. However, I doubt any Premier League club, including Spurs, would be willing to take a £25m punt on a player who is unproven at the highest level.