90min have revealed that Chelsea are optimistic about winning the race for rumoured Tottenham target Josko Gvardiol in January.

Reports over recent weeks have indicated that Spurs and Chelsea are in ‘the front row’ for Gvardiol’s signature (Tuttosport) while Juventus and Inter Milan are also said keeping a close eye on the defender (TuttoMercatoWeb).

90 min have now suggested that Chelsea are ‘optimistic’ that they will get a deal for the Croat over the line.

The report explains that the Blues have remained in contact with Leipzig over a double deal for Gvardiol and Christopher Nkunku, with Graham Potter’s men thought to be putting the final touches on the deal for the latter.

Chelsea’s talks with Leipzig are now said to be focused on the centre-back, with the Premier League side believing that they are ‘close to agreeing’ a deal for the 20-year-old.

90 min explain that Chelsea owner Todd Boehly has forged a strong relationship with the Leipzig hierarchy and hopes to use this to get a deal for Gvardiol over the line. 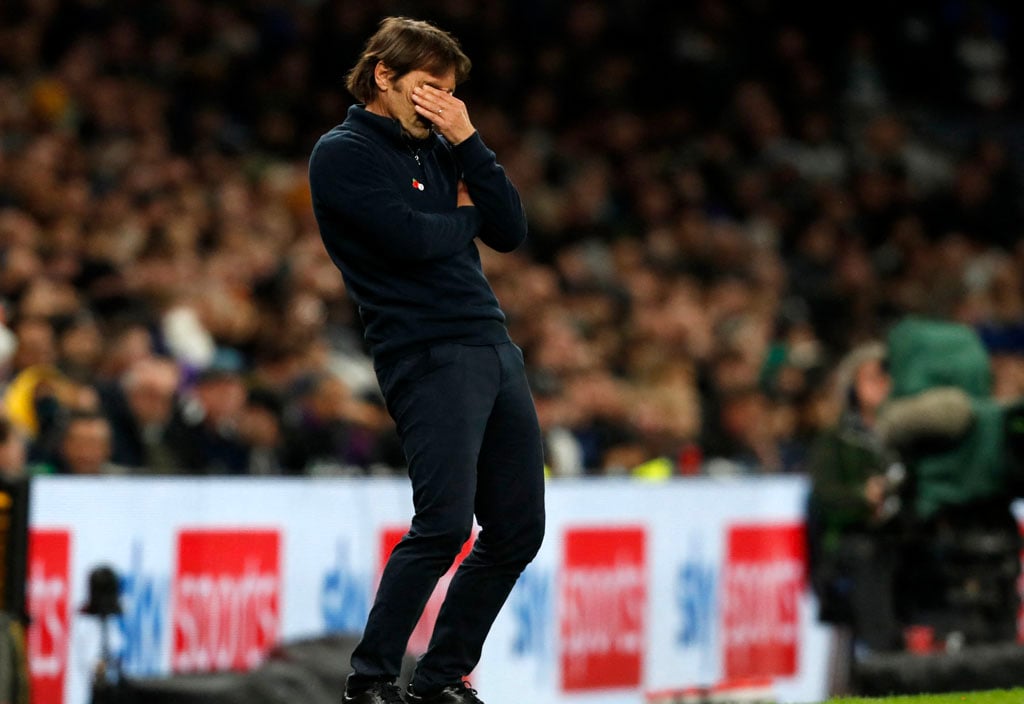 Chelsea always appeared to be the favourites for Gvardiol’s signature, not least because signing a left-sided centre-back is a bigger priority right now for Graham Potter than Antonio Conte.

That would likely mean that Spurs turn their attentions back to Alessandro Bastoni next summer but the north London club could also pursue other alternatives like Even Ndicka or Piero Hincapie instead.

Gvardiol has impressed during the World Cup, especially with his display in Croatia’s last outing against Belgium.