A new piece from The Telegraph suggests only two things can tempt Harry Kane to remain with Tottenham Hotspur beyond this season: Champions League football or a trophy.

With just 18 months left on his current contract, the rumour mill surrounding Kane’s future at Tottenham is in full swing. 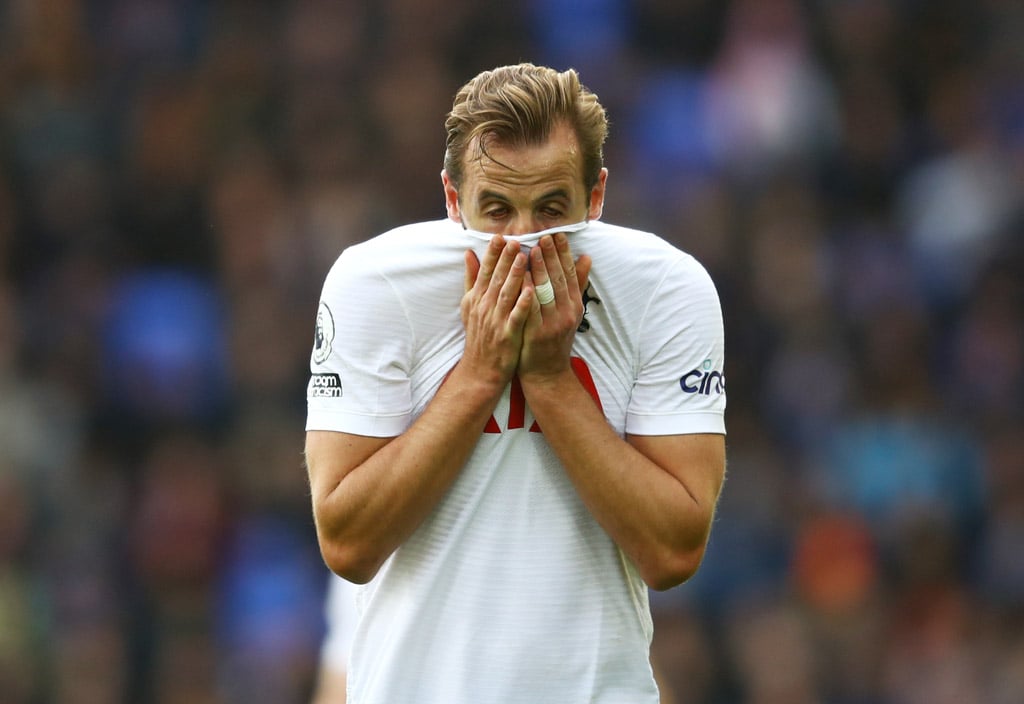 While it has been suggested that Bayern Munich are no longer as keen on Kane (Sport BILD via Sport Witness), Spanish outlet Todofichajes have hinted Real Madrid may be looking to bring the 29-year-old to La Liga.

Meanwhile, in England, it is thought that both Chelsea and Manchester United would be very interested in luring Kane away from Tottenham (CaughtOffside), while offering him the chance to stay in the Premier League, something the England captain is thought to be keen to do.

Kane is currently on 265 goals for Tottenham Hotspur (Transfermarkt) and is expected to become the club’s all-time leading goalscorer in the immediate future, with just one more goal needed to draw level with Jimmy Greaves (Goal).

According to the latest from The Telegraph, “it is time to leave Tottenham Hotspur” for Harry Kane, and there’s very little the club can do to stand in his way now.

It is believed Daniel Levy’s “hand will be weakened” due to the time left on Kane’s contract this summer, and it is suggested that Kane “is in no rush to extend his commitment to the club.”

As for what could keep Kane in North London, the report claims “only Champions League qualification or a trophy” would be enough for the talismanic striker to stick around.

Sadly, I am beginning to think Kane will actually leave us this summer. Once he gets the record as the club’s all-time top scorer, which will be very soon, there is very little to stay for unless we can somehow deliver him a trophy. Finishing in the top four may not even be enough, if another Champions League team with better prospects came along.