The Guardian has predicted that Dele Alli is likely to start for Tottenham Hotspur against Leeds United tomorrow afternoon.

Alli has found playing time hard to come by this season and when opportunities have come his way, the midfielder has not seen things go his way.

The England international was publicly criticised by Jose Mourinho after Tottenham’s 3-1 win over Stoke City in the Carabao Cup quarterfinal two weeks ago.

Reports indicated that the 24-year-old was named in the starting line up for Spurs’ clash against Fulham on Wednesday, which eventually had to be postponed after a number of COVID positive tests in the Cottagers’ camp.

The Guardian has Alli starting in their predicted Spurs line up for the visit of Marcelo Bielsa’s side.

Surprisingly, Mourinho is predicted to start with a midfield three of Pierre-Emile Hojbjerg, Tanguy Ndombele and Dele Alli, with no place in the side for Moussa Sissoko.

Bergwijn is once again expected to be given the nod to start alongside Harry Kane and Son Heung-min, while it is predicted that Serge Aurier will return to the side in place of Matt Doherty at right-back. 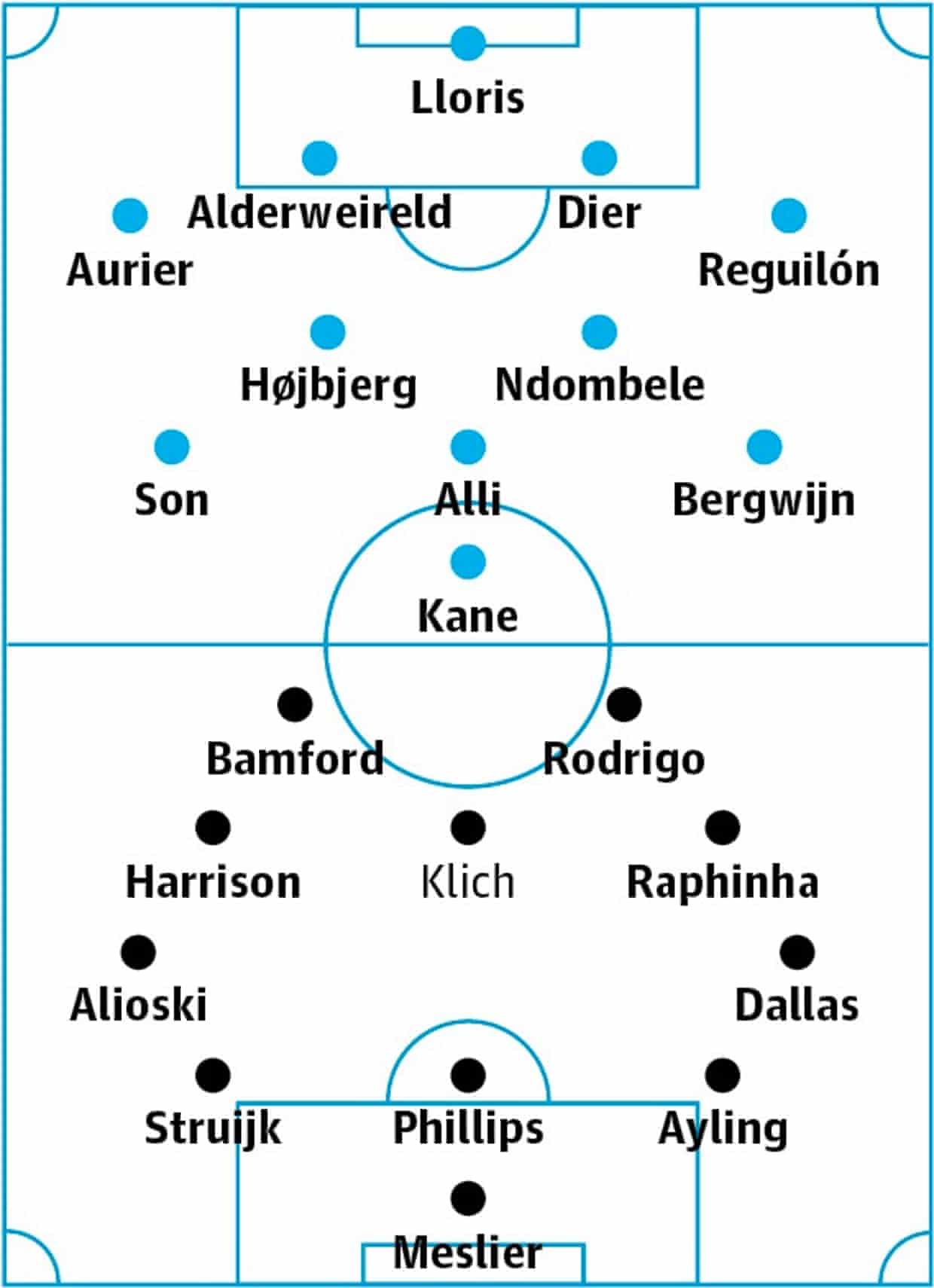 Just like how the draw against West Ham back in October forced Mourinho to deploy a more defensive shape, with both Sissoko and Hojbjerg protecting the back four, he might have once again decided to change the balance in midfield after our issues in creating chances against Wolves and Leicester.

Fabrizio Romano reveals Spurs have a ‘Plan B’ if they fail...