A new report from 90 Min suggests Yves Bissouma is happy at Tottenham Hotspur despite news emerging recently linking the player with a move to Chelsea.

Bissouma only joined Tottenham in the summer, moving from Brighton for an initial fee of £25 million (Sky Sports). The player arrived in North London with great promise, after being one of the top performers for the Seagulls last season. 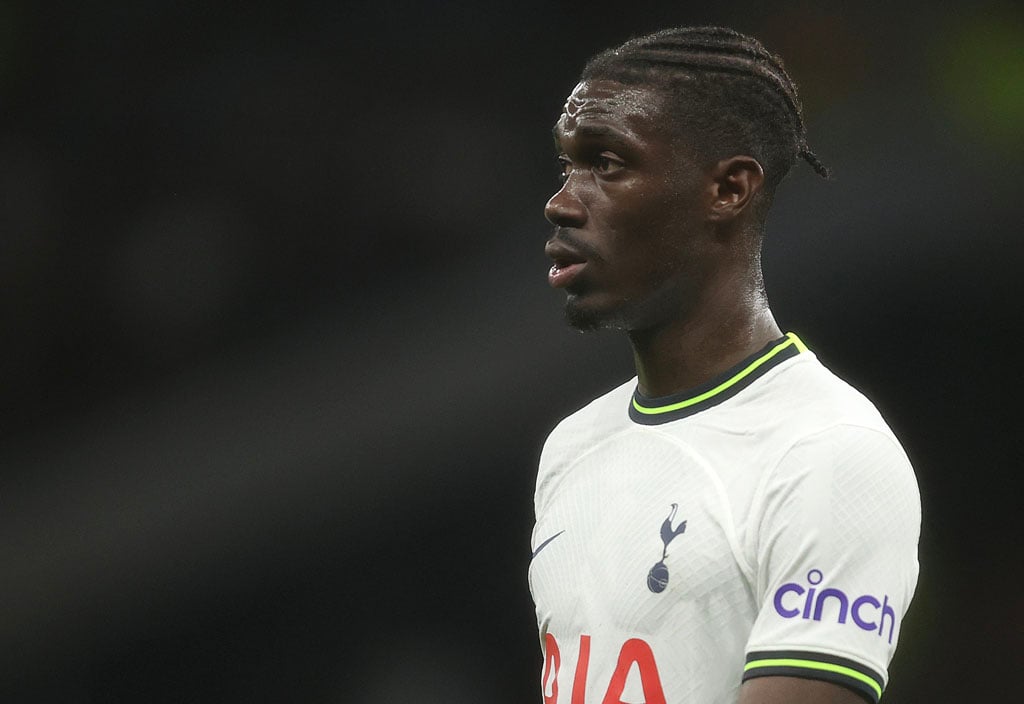 Things haven’t quite gone to plan for Bissouma since joining Spurs, though. The 26-year-old has made 26 appearances for Antonio Conte’s side so far this season (Transfermarkt) but has failed to establish himself as a first-team regular.

Earlier in the season, Conte claimed Bissouma was ‘struggling’ to adapt to the Italian’s system and style of play (Football.London). Nevertheless, the Mali international has made improvements since and has started to look like the kind of player he was at Brighton.

In somewhat of a surprising move, it emerged late last week that London rivals Chelsea had submitted an offer for Bissouma. The proposed deal was thought to include Hakim Zyech in an exchange offer (The Telegraph), but Spurs rejected the advances.

The latest from 90 Min suggests that, even if Spurs had accepted the offer, Bissouma himself has no intentions of leaving the club. Bissouma is thought to be happy with Spurs and is not open to moving on, especially so soon after joining them.

The report claims Spurs have “absolutely no interest” in entertaining the approach for Bissouma, and it is thought the player has “a lot to offer in the future.”

There is absolutely no way we would sell Bissouma at this point. He’s only been with us for six months, he’s a valuable member of the squad, and selling him to Chelsea would be foolish when we are competing for the same top-four spot.