Sempre Inter have revealed that Tottenham Hotspur have decided not to make a move for Inter Milan right-back Denzel Dumfries.

It is clear that Sporting Lisbon’s Pedro Porro is Spurs’ top target for the right wing-back role, with reports over recent days revealing that the North London club continue to be locked in talks with the Portuguese club over a deal for the Spaniard (Fabrizio Romano).

FC Inter News suggested over the weekend that amidst the deadlock in the negotiations between Sporting and Tottenham over Porro, the Lilywhites could turn their attention to the second name on Antonio Conte’s wishlist – Dumfries.

The publication claimed that the Dutchman’s agent was in London and could be set for talks with the Spurs hierarchy regarding a transfer.

However, this has now been contradicted by Sempre Inter, who state that Tottenham do not hold an interest in Dumfries.

It is explained that Conte has decided that he wants a right wing-back who is more technically proficient than the Inter star and has thus asked Spurs to snap up Porro.

The report states that the race for Dumfries could now be between Chelsea and Manchester United, with the two now clubs expected to decide whether to make a move for the former PSV Eindhoven man.

This is music to my ears as I believe Dumfries has some clear flaws to his game. I am not surprised Conte has decided against signing the Dutchman as it is not evident to me that he would even be an upgrade over Matt Doherty as his crossing and one vs one ability leaves a lot to be desired. 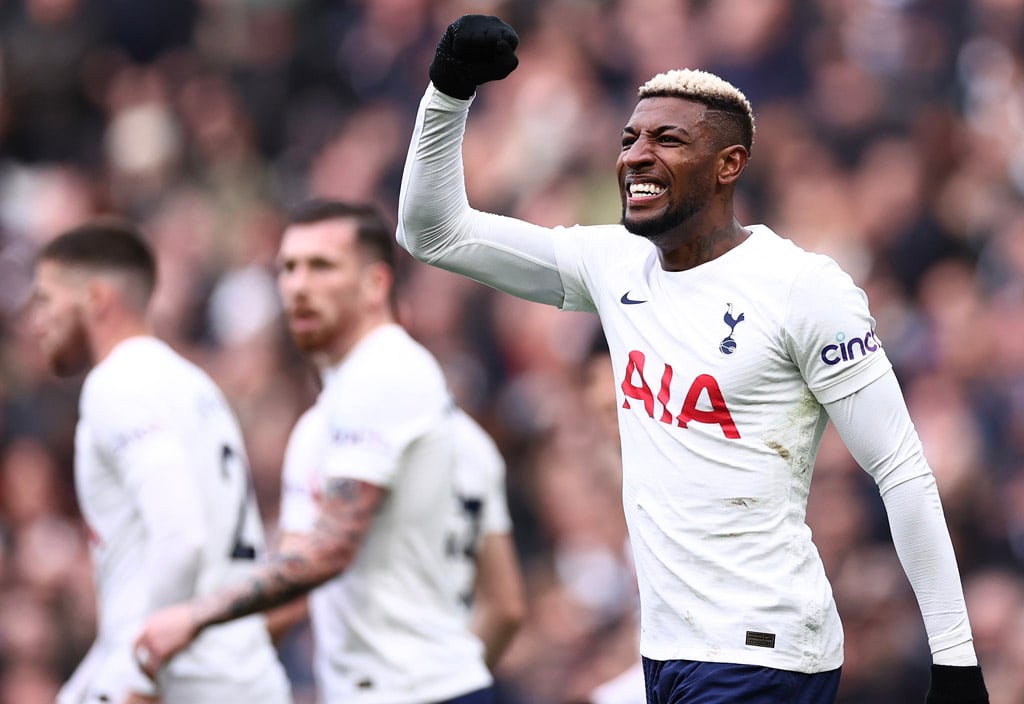