Sky Sports Football Daily have revealed that Besiktas want to send Dele Alli back to Everton but the midfielder is ‘unlikely’ to return to England due to the structure of the loan deal.

It was not long ago that Alli was considered by many to be the future of both Tottenham and England, with the midfielder’s subsequent decline leaving many scratching their heads. 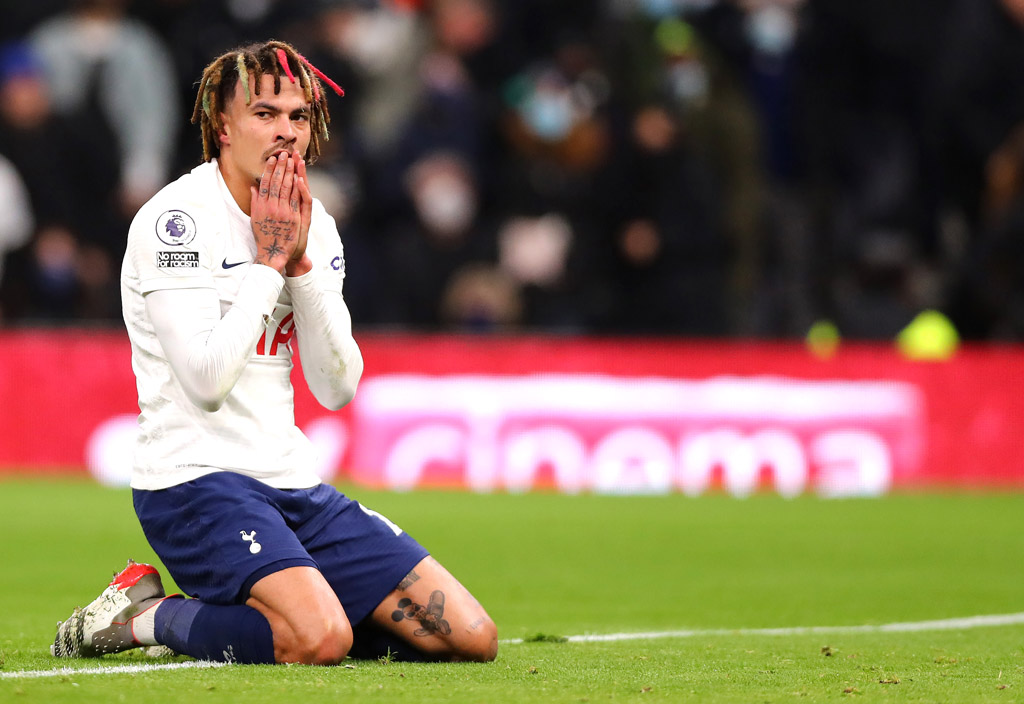 The 26-year-old might have hoped to arrest his slide and get his career back on track when he joined Besiktas on loan during the summer but he has continued to struggle in Turkey, with just one league goal in seven appearances so far this season (Transfermarkt).

Sky Sports have now revealed that Besiktas want to cut the former Tottenham man’s loan spell short and send him back to Goodison Park.

However, it is explained that there is no break clause in the loan agreement that Everton struck with the Turkish club in the summer.

Frank Lampard’s men are thus expected to demand the full loan fee of £1m from Besiktas as well as the agreed contribution of the player’s wages. Due to this, it is asserted that it is ‘highly unlikely’ that Alli will return to the Merseyside club this month.

It is impossible to judge from the outside what is going on in Dele’s life but by the looks of it, he seems to have fallen out of love with football, which can happen to a player who has had such a steep decline. I would not be surprised if the 26-year-old hangs up his boots in the near future.