Everton are continuing to track the progress of Stoke City defender Harry Souttar ahead of the January transfer window and are planning to step up their pursuit, according to The Sun.

Tottenham Hotspur have also been linked with a move for the Australian international with former manager David Pleat having scouted Souttar during the Spring (Stoke Sentinel).

The report claims that Everton have once again been to watch the central defender last week after Toffees legend Duncan Ferguson had personally cast his eye over the transfer target when he faced Preston.

The Scottish-born defender has been with the Championship outfit since joining from Dundee United in 2016 and only made the breakthrough into Michael O’Neill’s first team last season having previously spent time on loan at Ross County and Fleetwood Town.

The 22-year-old central defender has previously distanced himself from speculation about his future by insisting that his focus is fully on attempting to get Stoke back into the Premier League (The West Australian).

While it appears that Souttar is not short of admirers, Tottenham’s need for another central defender should be relatively low down on our January shopping list compared to the urgency for a creative midfielder and another striker. 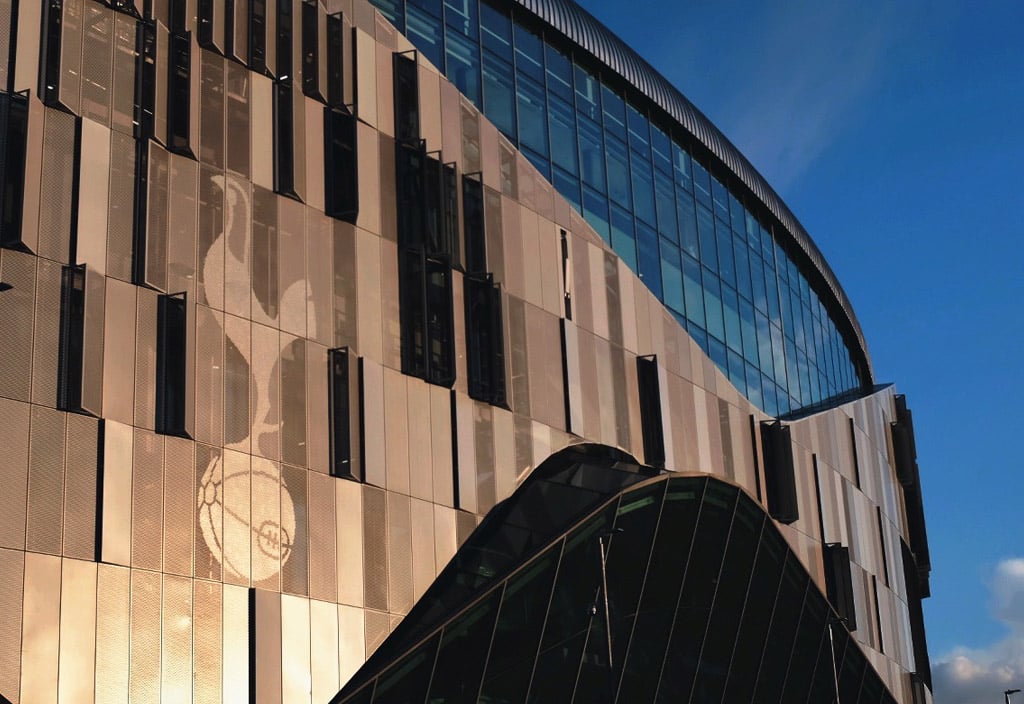 Report: Spurs-linked defender out for the season after picking up ACL injury