Football.London have revealed that Tottenham have earned more than £2m as a result of FIFA’s Club Benefits Programme and that number is set to go up depending on how the remaining results in the competition pan out.

The Daily Mail reported back in September that FIFA will remunerate clubs whose contracted players are at the World Cup as part of their Benefits Programme, with the earnings being based on the number of days each player spends in Qatar.

Six of those players are still in Qatar, with France, England, Brazil, Argentina and Croatia having made it to the quarterfinals.

Football.London reveal that as of Thursday morning, Tottenham have made £2,140,722 from their players competing in the tournament.

If England were to face one either Brazil or Argentina in the final (which will mean at least three Spurs players will stay the in the tournament until the final), the North London club could earn a further £312,222 from FIFA.

In reality, the extra £2.5m will not make much a difference to the top Premier League clubs like Spurs or any of the other biggest clubs across the continent.

However, that sort of amount can be a game changer for clubs from competitions like the J League, whose budgets are quite modest. 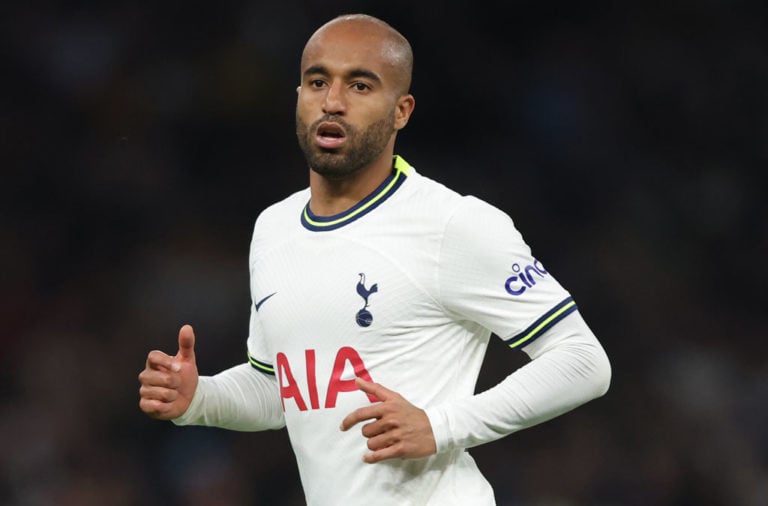 Opinion: Ranking the 11 Tottenham players who went to the World Cup

Report: The total fee Tottenham will be paid from FIFA over the coming days