Paratici was officially unveiled by Spurs earlier this month with the Italian officially set to take up his new role on July 1st after leaving Juventus, where he spent the last eleven years.

Former Spurs striker Gary Lineker earlier this week called for the club on Twitter to appoint Jurgen Klinsmann as the new head coach after suggesting that Santo had snubbed a move following reports in Turkey claiming he is wanted by Fenerbahce (Radyo Gol).

After leaving Molineux, the 47-year-old was also linked with the vacant managerial position at Everton but a deal failed to materialise (Sky Sports) and also held discussions with Crystal Palace only for talks to collapse.

During his four-year spell in the Black Country, the Portuguese guided them back to the Premier League and also qualified for the Europa League for two consecutive campaigns before their form took a downward turn last season after they could only finish in 13th.

After being linked with managers of the calibre of Mauricio Pochettino and Antonio Conte, the news that Espirito Santo could be set to take over is massively underwhelming considering he does not fit the criteria that Daniel Levy promised fans he would use when appointing Jose Mourinho’s replacement.

Report: Everything you need to know about Paratici’s ban and the implications on Spurs 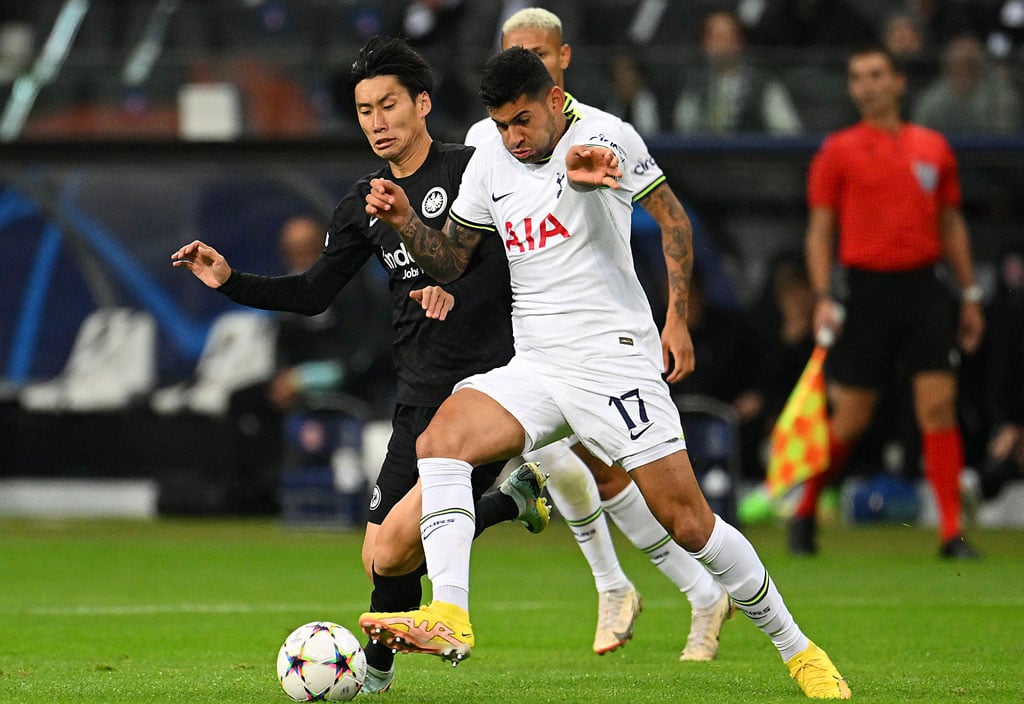 Report: Tottenham hold an interest in central defender from Serie A