Fabrizio Romano has revealed that on Twitter Tottenham academy graduate Noni Madueke flew to London last night after Chelsea agreed on a deal with PSV Eindhoven for the winger.

Madueke left Spurs to join PSV Eindhoven in 2018 and has established himself as a key player for the Eredivisie giants over the last couple of years, accumulating 15 goal contributions in 35 appearances across 2021-22 (Transfermarkt).

Tottenham reportedly explored the possibility of bringing him back to north London last summer (90 min) but the 20-year-old remained at the Philips Stadion and he has had endured an injury-hit campaign so far.

Chelsea’s interest in Madueke first came to light last week when The Daily Mail revealed that the Blues had launched a £26.5m offer for the former academy graduate.

The report claimed that Graham Potter had tried to take the England Under-21 international to the Amex Stadium last summer and was now looking to unite with him at Stamford Bridge.

If Romao’s latest update is to be believed, Chelsea have all but wrapped up a deal for Madueke, with the former Tottenham player expected to undergo his medical at their Cobham training facility today (Friday).

Contract will be signed on Friday as Madueke and PSV have accepted all the conditions of the deal. pic.twitter.com/ph7GexOanp 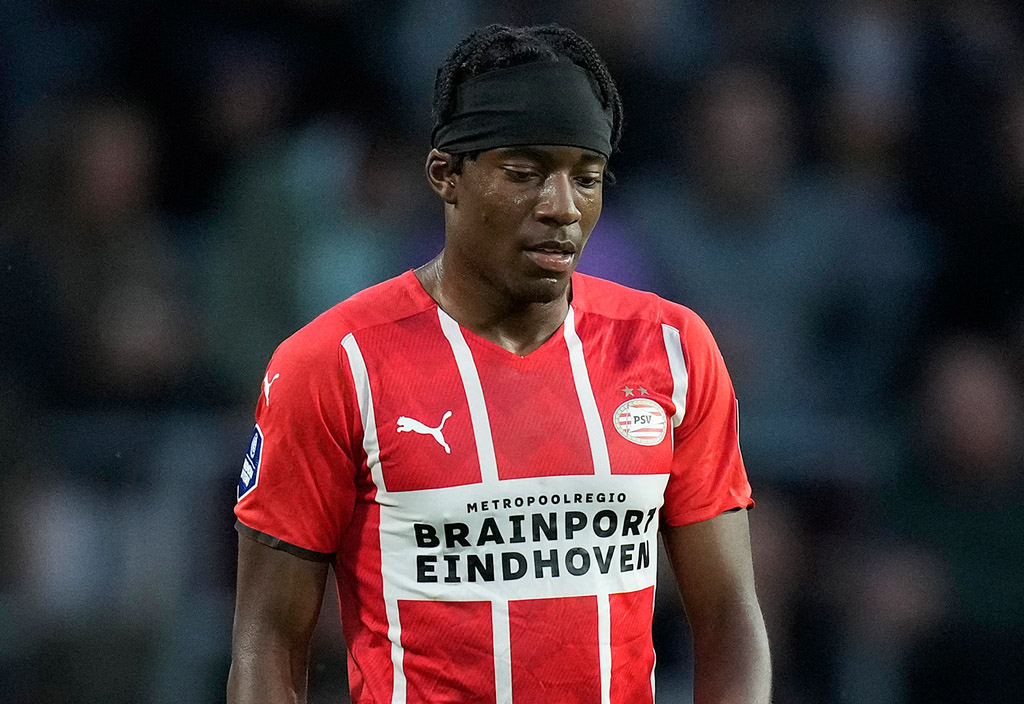 I am not convinced that Chelsea have a sound game plan when it comes to their transfer business since Todd Boehly arrived at the club. Their strategy seems to be to simply pick up some exciting young talents, irrespective of whether they need additions in certain areas of the pitch.

With respect to Madueke, while his talent is not in doubt, his stock is perhaps not as high as it was 12 months ago, which is why I am not surprised that Spurs have not pushed ahead with a move for the youngster.

Report: Spurs-linked player could be set for Turkish move