According to a report by 90 min, Brendan Rodgers is the man that the Tottenham Hotspur hierarchy wish to replace Jose Mourinho with at the end of the season barring a major turn around in form.

Mourinho’s future has been subject to plenty of speculation since Tottenham were dumped out of Europe in an embarrassing fashion by Dinamo Zagreb last week.

Previous reports have indicated that RB Leipzig boss Julian Nagelsmann is being lined up to replace the Portuguese coach in the summer.

However, 90 min claim that Rodgers is Tottenham’s number one choice to take over ahead of the German coach.

It is said that there doubts at Spurs over Nagelsmann due to his lack of experience but the club are said to be aware that getting Rodgers will prove tricky since the Leicester boss is in on many clubs’ radar including Barcelona’s.

The report suggests that agents of Atletico Madrid boss Diego Simeone and former Juventus manager Massimiliano Allegri have intimated interest in the role, with both managers said to have admirers at Spurs, along with Nuno Espirito Santo and Carlo Ancelotti.

I do not believe Rodgers would abandon his project at Leicester to take over at Spurs. I suspect Ralph Hasenhuttl would have been at the top of Spurs’ wishlist a few months ago but the Saints boss’ stock has fallen considerably owing to his side’s poor run of form.

Nageslmann will likely be the best of the available options that we can realistically get. While the German coach potentially has a higher ceiling than the likes of Allegri, hiring him would entail more risk given his relative lack of experience. 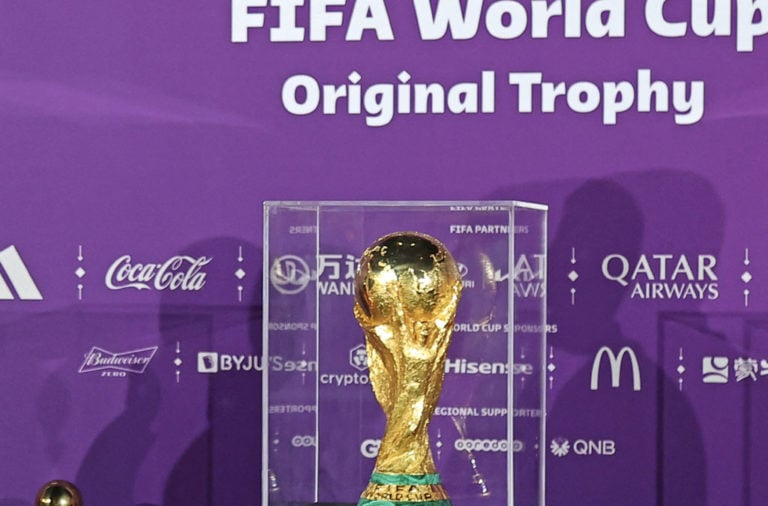 Report: Spurs will move for La Liga winner if Conte leaves next summer