Swiss Ramble have revealed that Tottenham Hotspur have earned a total estimated revenue of €64m (£55.7m) after finishing top of Group D in the Champions League.

Spurs sealed their passage to the knockout round at Marseille on Tuesday, coming back from a goal down at half-time to win 2-1. 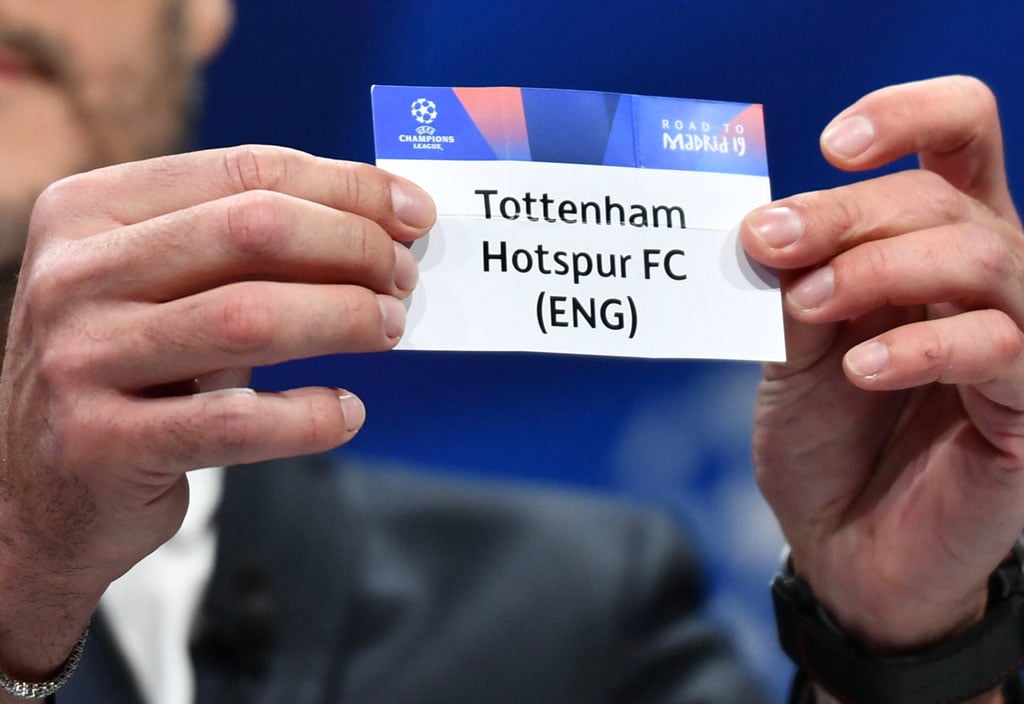 Earlier this week, The Daily Mirror revealed the amount of prize money that each club would stand to earn based on how far they progress in the Champions League.

According to those calculations, Tottenham have already earned a prize money of £17m from the competition this season.

Swiss Ramble have now broken down the total revenue that clubs have received, with the TV pool money, participation amount and a further fee based on each club’s UEFA co-efficient, added to the prize money that they stand to earn.

According to their calculations, Tottenham have earned a revenue of €64m (£55.7m), which is the tenth highest among the teams in this year’s competition.

These figures do not include the matchday revenue that clubs stand to earn through gate receipts, and food and drink sales in their home fixtures.

Tottenham will do better than most clubs in that regard, given the high ticket prices at the stadium. Given the amounts involved, it is easy to understand why being in the Champions League is so lucrative for clubs.