Multiple publications from Argentina are now reporting on Giovani Lo Celso’s injury situation, with the midfielder’s World Cup hopes said to be diminishing.

Lo Celso picked up a hamstring injury in Villarreal’s 1-0 defeat to Athletic Bilbao last Sunday, which has come as a major blow for the on-loan Tottenham man, with the World Cup now just around the corner. 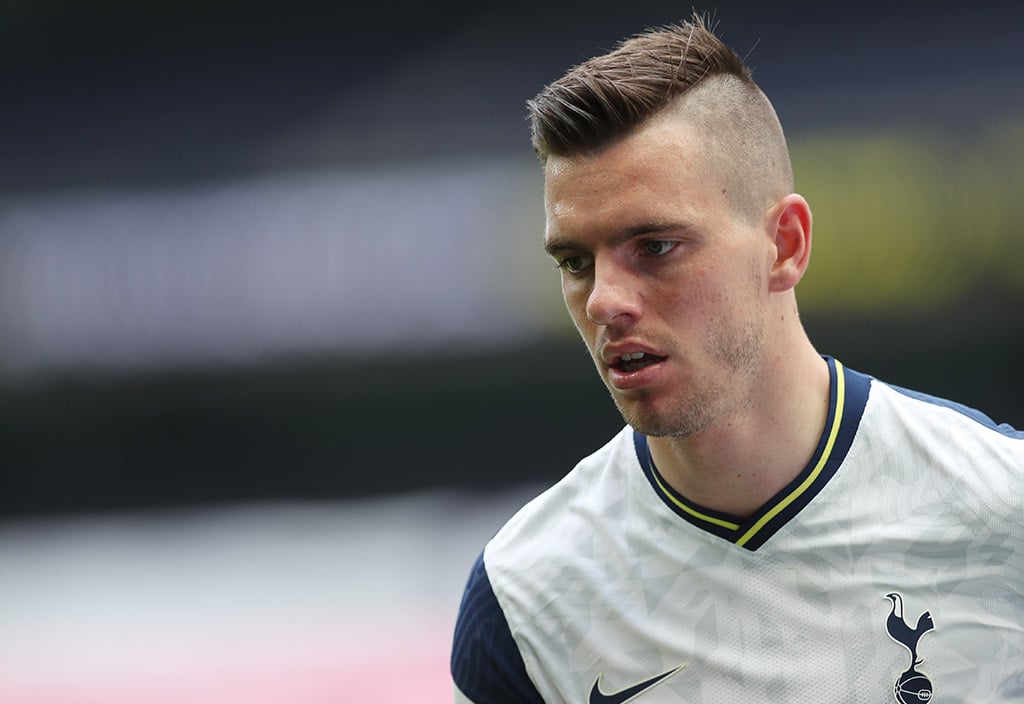 Journalist Roy Nemer offered an update on the midfielder’s situation on Friday, explaining that while Spurs want him to undergo surgery, the player wants to avoid going under the knife to give himself a chance of featuring in the World Cup.

According to Cesar Luis Merlo’s latest update, both Tottenham and Villarreal want Lo Celso to have surgery to fix his ‘muscle detachment’. However, the 26-year-old is said to be keen to avoid this and opt for a more conservative treatment.

El Chiringuito have also offered an update on the matter, explaining that the Spurs star will have one final test on Monday before making a decision.

It is understandable why Lo Celso is hesitant to go under the knife as representing Argentina in the World Cup would have been a childhood dream.  However, it would not be wise for the midfielder to risk his career as it sounds like his chance of playing in Qatar will be slim even if he does not have surgery.