TuttoSport have revealed that Juventus could make a move for rumoured Tottenham target Jakub Kiwior in January and that the Old Lady have come up with a solution that would allow them to beat out the competition for the Spezia star.

Kiwior has been extremely consistent for Spezia in the first part of the campaign, having started every single Serie A game this season (Transfermarkt) but it’s thanks to his performances at the World Cup, that he has hit the limelight. 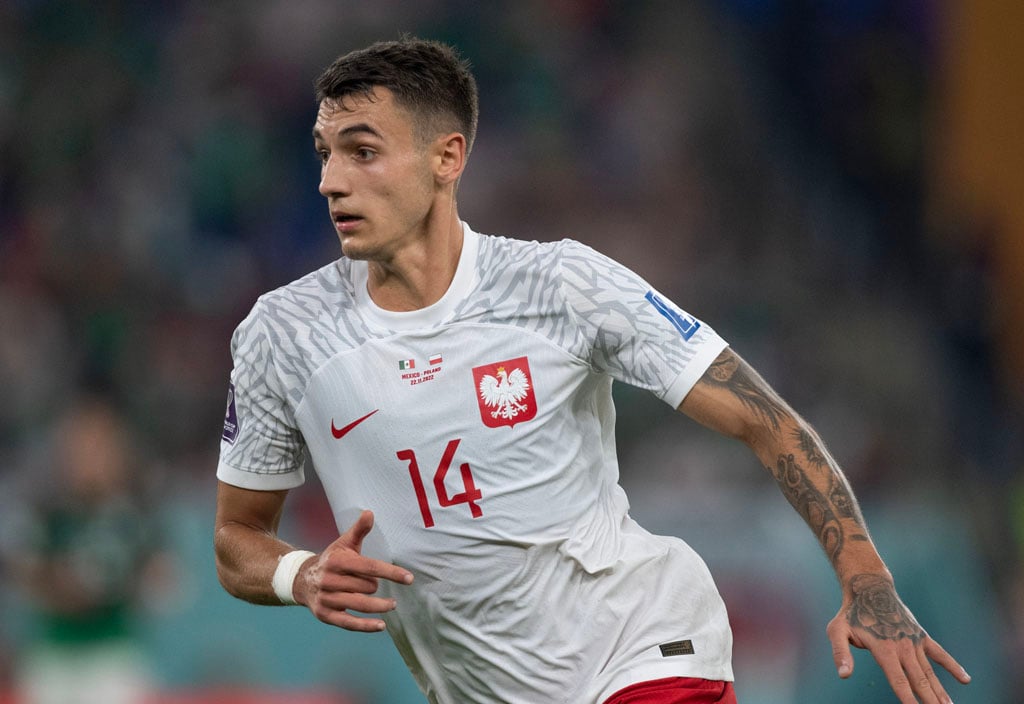 The 22-year-old has hardly put a foot wrong in Poland’s clashes against Mexico and Saudi Arabia, with reports over recent weeks indicating that several clubs across Europe are watching the centre-back closely.

Fichajes claimed last week that the likes of Spurs, Roma, Juventus, AC Milan, Atletico Madrid, Villarreal, and West Ham United were all eyeing a move for Kiwior ahead of January.

According to TuttoSport’s latest update, Juventus are now considering signing Kiwior in January and loaning him back to the Stadio Alberto Picco until the summer.

It is explained that this solution could prove ‘ideal’ for Spezia, who are willing to cash in on the centre-back but want to keep him for the next six months.

There is no reason why Spurs cannot make the same sort of offer for Kiwior as Juventus if the North London club are keen on snapping up the 22-year-old.

We know that Fabio Paratici is a fan of singing talented young players and loaning them back out to their former club to continue their development as we have seen with the likes of Pape Sarr and Destiny Udogie.