Juventus are open to selling Merih Demiral this summer in order to raise funds for new transfer targets, with Tottenham Hotspur keen on the defender, according to Tuttosport.

The Serie A giants are keen to land fresh signings this summer and Sassuolo’s Manuel Locatelli, who has also been linked with Spurs (Gazzetta dello Sport), is at the top of their list. 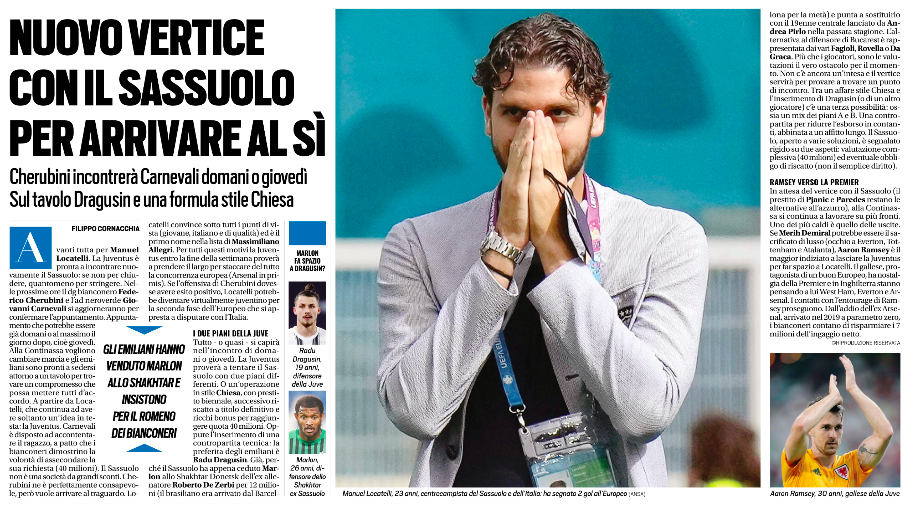 Calciomercato have claimed that Everton are also interested in the 23-year-old who had a difficult Euro 2020 campaign with Turkey, including an own goal in the opening fixture against Italy.

Football.London reported in March that Tottenham were prioritising the addition of a central defender with leadership qualities to solidify their back four ahead of the new season.

Eric Dier and Davinson Sanchez experienced poor campaigns last time out while the likes of Toby Alderweireld and Joe Rodon were also not exempt from individual errors.  Mourinho’s tendency to chop and change his back four certainly did not help matters, with players probably fearing the axe if they performed to a low standard.

The backline definitely needs a refresh ahead of next season, however, we have one significant problem.  Daniel Levy is still yet to appoint a new head coach.