Foot Mercato have revealed that Leeds United have now submitted an offer for Angers midfielder Azzedine Ounahi, who has been linked with a move to Tottenham recently.

Tottenham have already been linked heavily with one of Morocco’s World Cup stars in Sofyan Amarabt (Gazzetta dello Sport) but his midfield partner, Ounahi, who also turned several heads in Qatar, has also emerged as a target for Antonio Conte’s men. 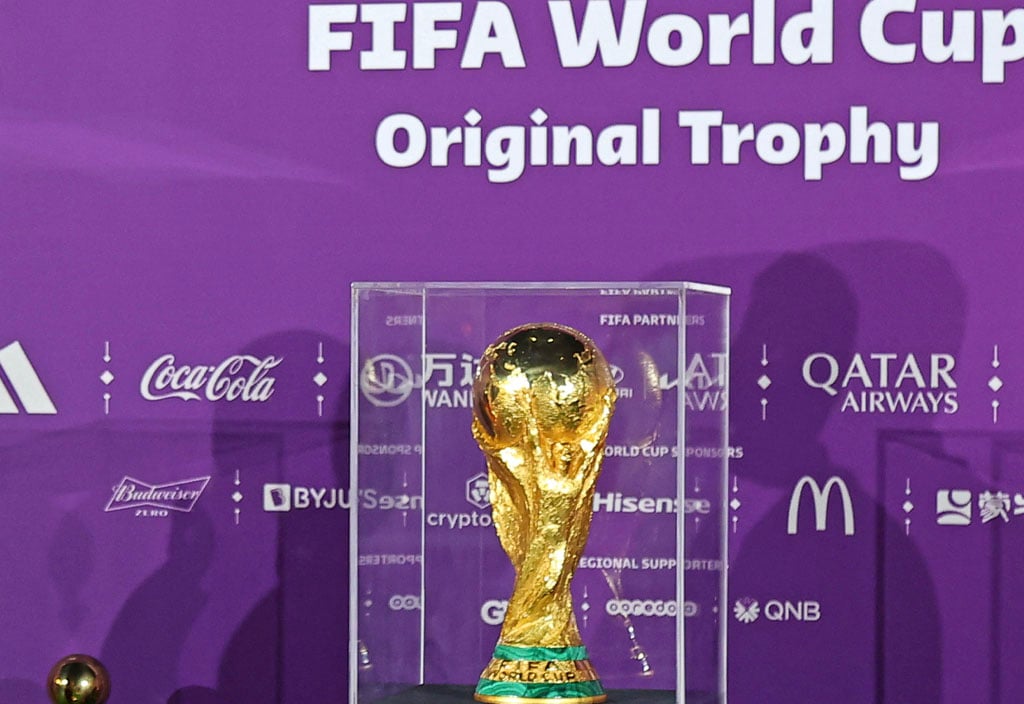 La Repubblica were the first to report on Spurs’ interest in the 22-year-old, with the publication stating last week that the Lilywhites had made contact with Angers over a deal for the midfielder.

Tottenham’s pursuit of the Moroccan then appeared as though it was over when TyC Sports claimed last Wednesday that Napoli looked set to complete a €20m (£17.6m) move for Ounahi, but the transfer has not materialised so far.

If Foot Mercato’s latest report is to be believed, Leeds have now pushed ahead with a move for the Angers star.

The publication states that Jesse March’s men are keen on bolstering their midfield ranks and have identified Ounahi as a target. It is asserted that the Premier League club have already launched their opening offer for the midfielder.

With Pape Matar Sarr impressing over the last few games, and with Conte having fourth other trusted central midfielders at his disposal, an addition in the middle of the park is not likely to be a priority for Spurs during the current transfer window. The club’s efforts are seemingly focused on signing an attacker and a right wing-back.